‘Blue comfort food’: We watched the debate as a public service

FPI / January 15, 2020 Analysis by Joe Schaeffer, LibertyNation.com The latest Democratic Party debate featured the usual suspects of progressivism but little in the way of policy that would set the hopefuls apart from their fellow contenders. That’s debate number seven if you’re counting at home. The Jan. 14 gathering in Des Moines, IA, […] 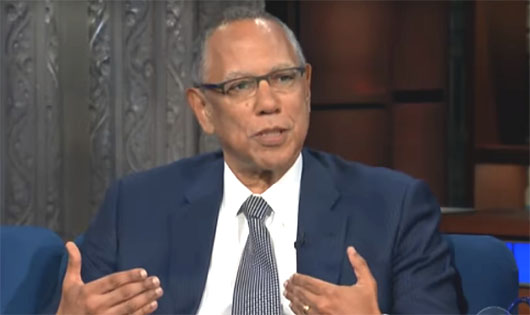 FPI /August 20, 2019 Analysis by Joe Schaeffer, LibertyNation.com Now that the Trump-Russia collusion hoax has died a natural death, dominant establishment media titan The New York Times has decided to pivot to a new obsession. Executive Editor Dean Baquet has told staffers that the paper will shift its newsroom focus from finding President Trump’s […] 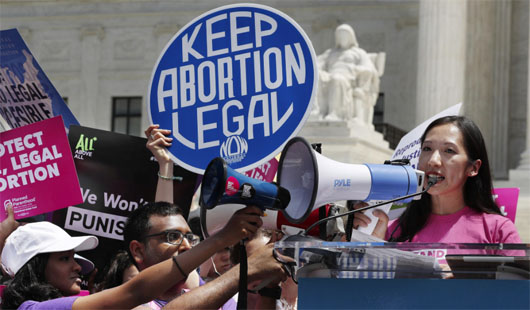 FPI /July 23, 2019 Analysis by Joe Schaeffer, LibertyNation.com Abortion retail giant Planned Parenthood has struggled of late to find the proper face for public display. The news that it has ousted its president Leana Wen after less than a year on the job showcases the organization’s identity crisis. At the time Wen was brought […]

They’re back: 2020 race brings out Romney and other Never Trumpers 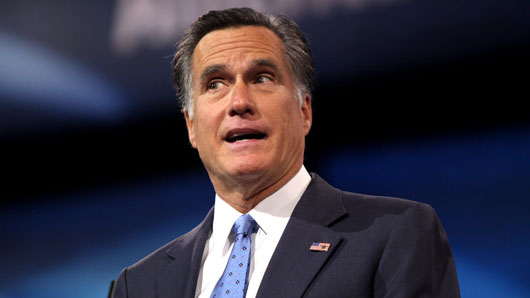 FPI / April 24, 2019 Analysis by Joe Schaeffer, LibertyNation.com The release of the Mueller report and the ever-increasing Democratic field for the 2020 presidential race have flushed the Never Trumpers and neocons out of the woodwork once again. This brings to mind an immediate question: What have these people learned since their political world […] 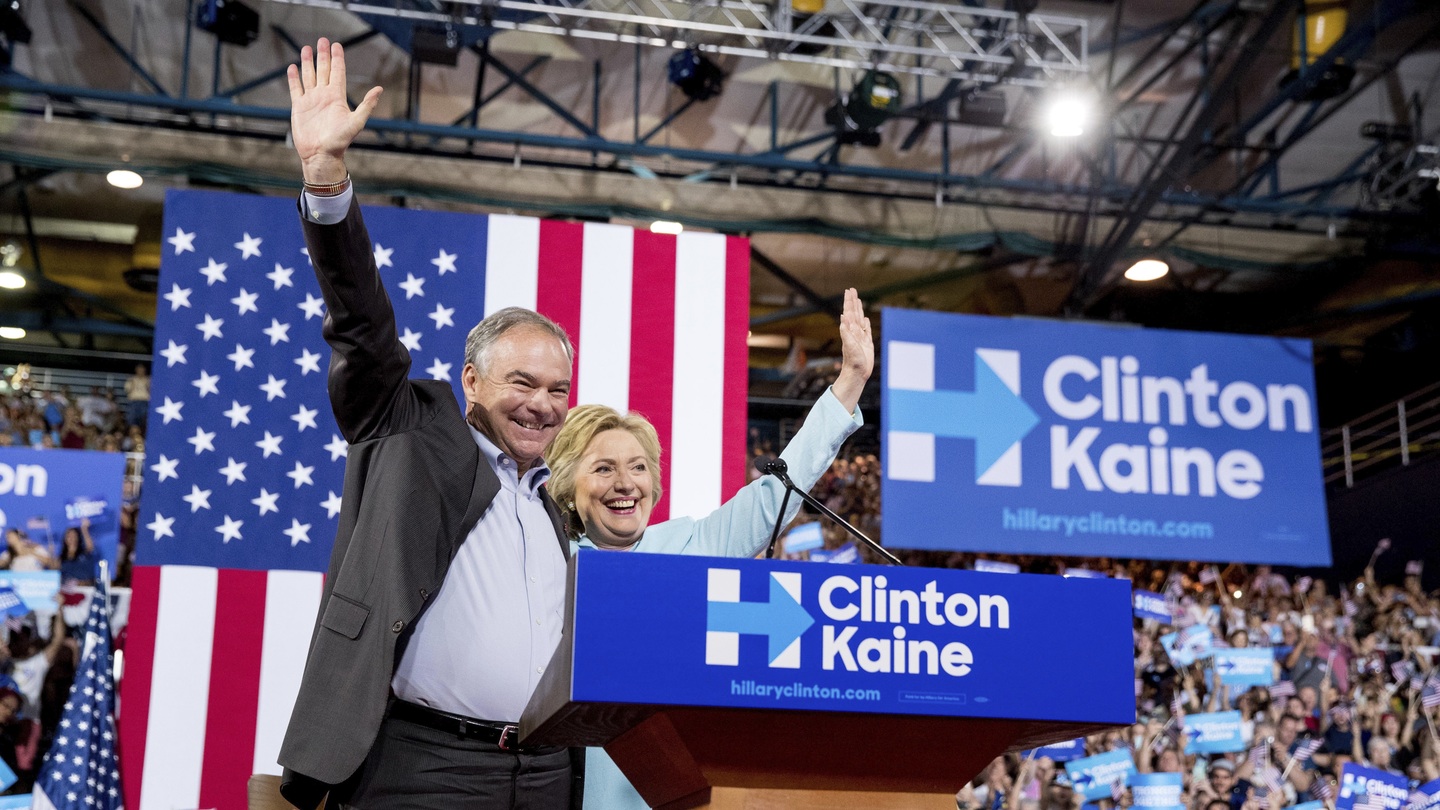 Special to WorldTribune.com By Joe Schaeffer Progressives are expressing anger at presumptive Democratic presidential nominee Hillary Clinton’s selection of Virginia Sen. Tim Kaine as her running mate, objecting to his Wall Street ties and support for the Trans-Pacific Partnership trade deal, among other things. According to some in their ranks, they can add gay baiting […] 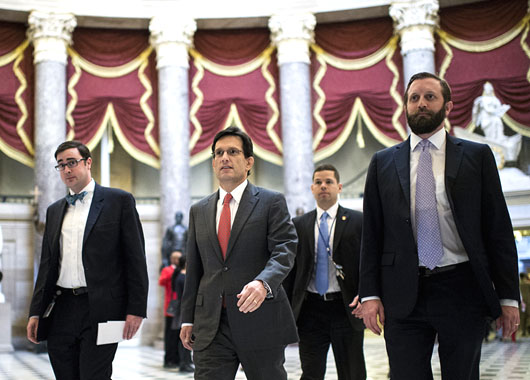 Special to WorldTribune.com Former House Majority Leader Eric Cantor announced on Aug. 1 that he would resign effective Aug. 18. By Joe Schaeffer An El Salvador native who said in a speech that he fought U.S. military forces and works for an activist group with reported ties to a communist guerilla organization that killed American […]