PC police vs the people: Horror and hush-up in Twin Falls, Idaho 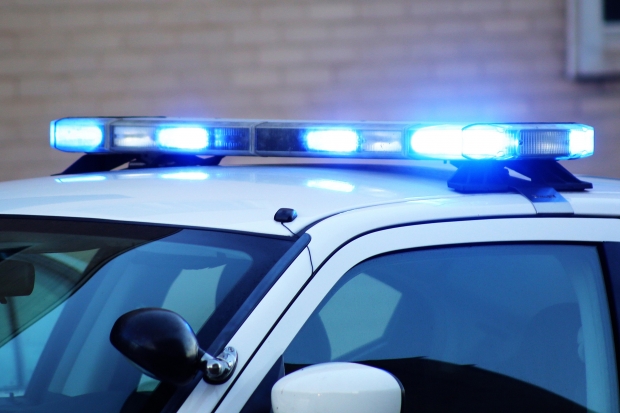 Special to WorldTribune.com By Michelle Malkin Something wicked happened in Idaho’s rural Magic Valley. The evil has been compounded by politicians, media and special interest groups doing their damnedest to suppress the story and quell a righteous citizen rebellion. On June 7, a brief news item appeared on local Twin Falls, Idaho-based KMVT about a […]

Hillary’s lesson for our daughters: Gender matters, not character 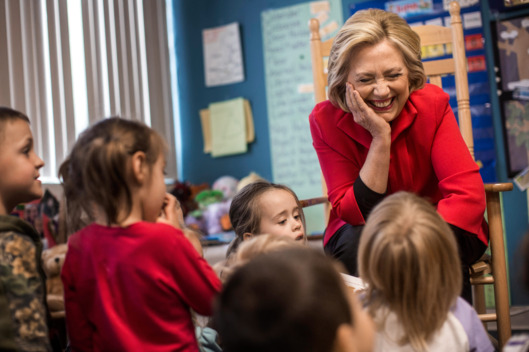 Special to WorldTribune.com Dennis Prager It is hard to imagine a more immature or morally primitive stance than that of progressive women (and men) who argue how important it is to support Hillary Clinton because, as your local college would put it, she identifies as a woman. One perfect example of such thinking was the […] 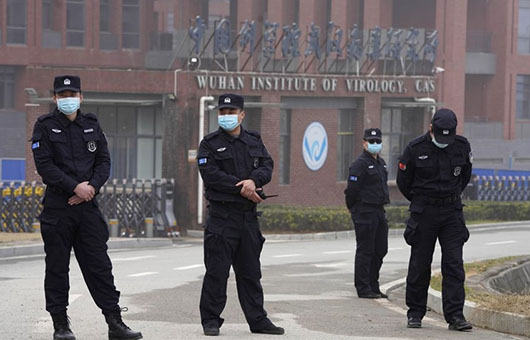