Prospects for those Americans who want to work — never better 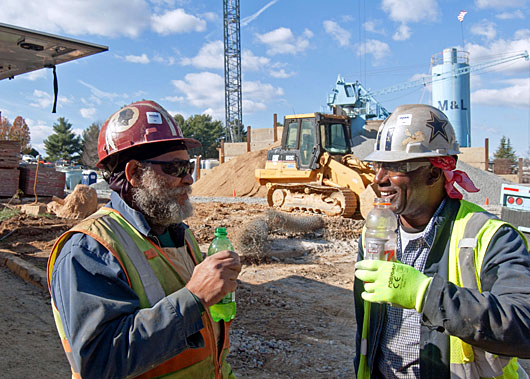 Special to WorldTribune.com By Stephen Moore Last week, I testified before the House Committee on Education and the Workforce on the state of the American labor market. I summarized my message in one sentence: For American workers, the job market has never — or at least seldom — been better. If you don’t have a […] 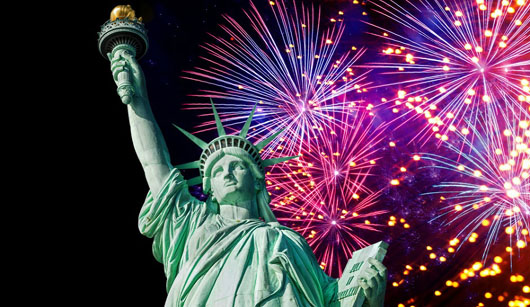 Patrick Buchanan, The American Conservative In the first line of the Declaration of Independence of July 4, 1776, Thomas Jefferson speaks of “one people.” The Constitution, agreed upon by the Founding Fathers in Philadelphia in 1789, begins, “We the people…” And who were these “people”? In Federalist No. 2, John Jay writes of them as […] 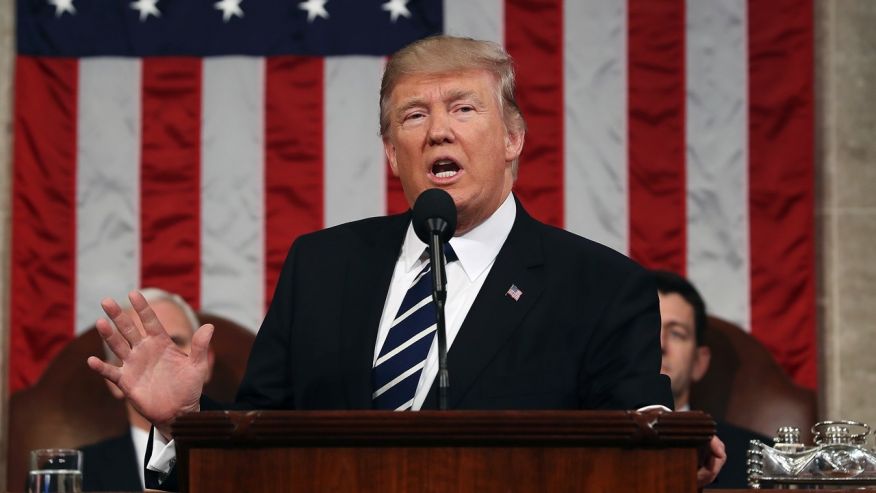 Special to WorldTribune.com The following are President Trump’s prepared remarks for his address to a joint session of Congress. Mr. Speaker, Mr. Vice President, Members of Congress, the First Lady of the United States, and Citizens of America: Tonight, as we mark the conclusion of our celebration of Black History Month, we are reminded of […]

Education is the GOP’s Trump card with minority American voters 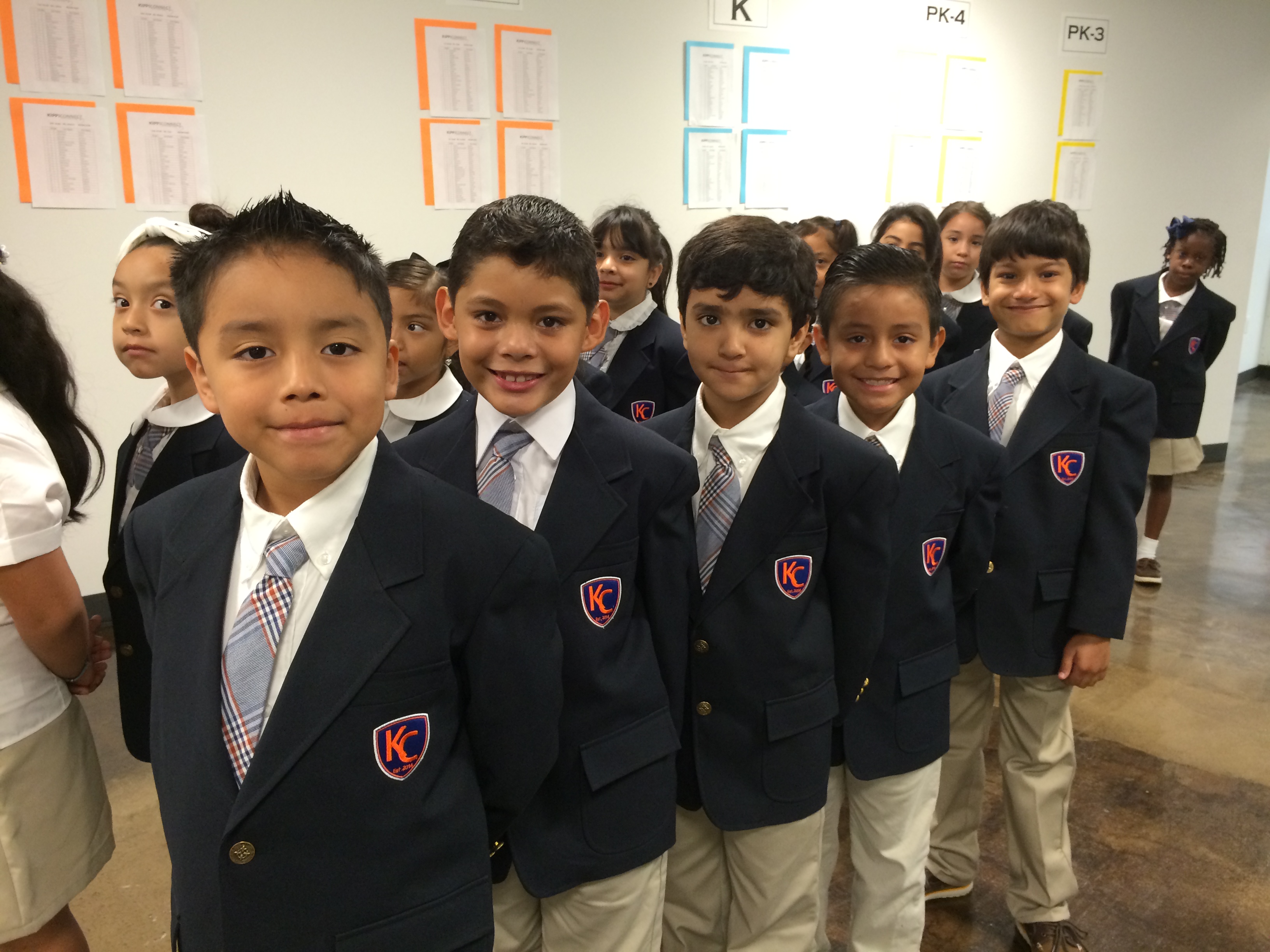 Special to WorldTribune.com By Thomas Sowell Who would have thought that Donald Trump, of all people, would be addressing the fact that the black community suffers the most from a breakdown of law and order? But sanity on racial issues is sufficiently rare that it must be welcomed, from whatever source it comes. When establishment […] 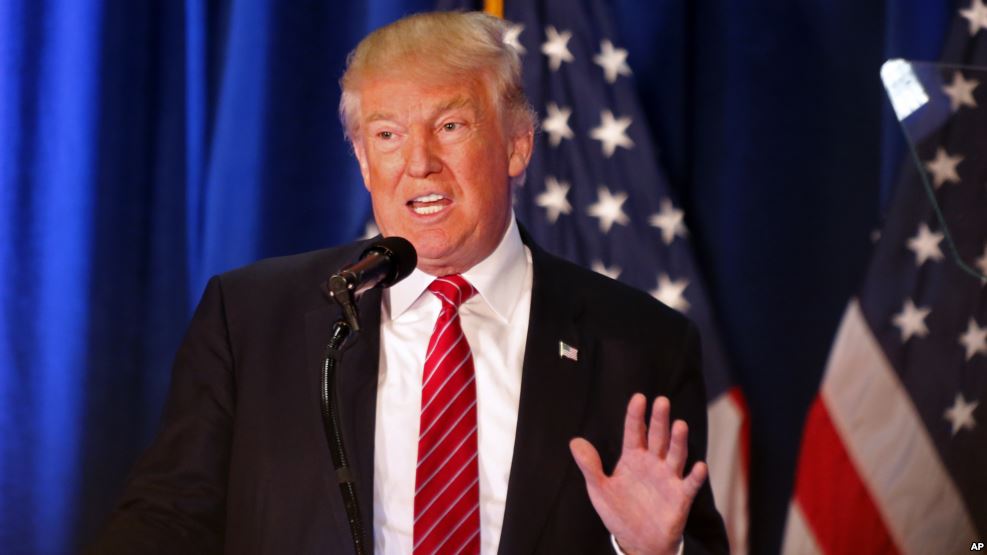