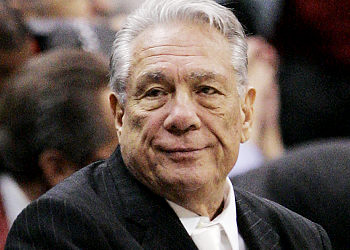 Seeing good and evil as black and white 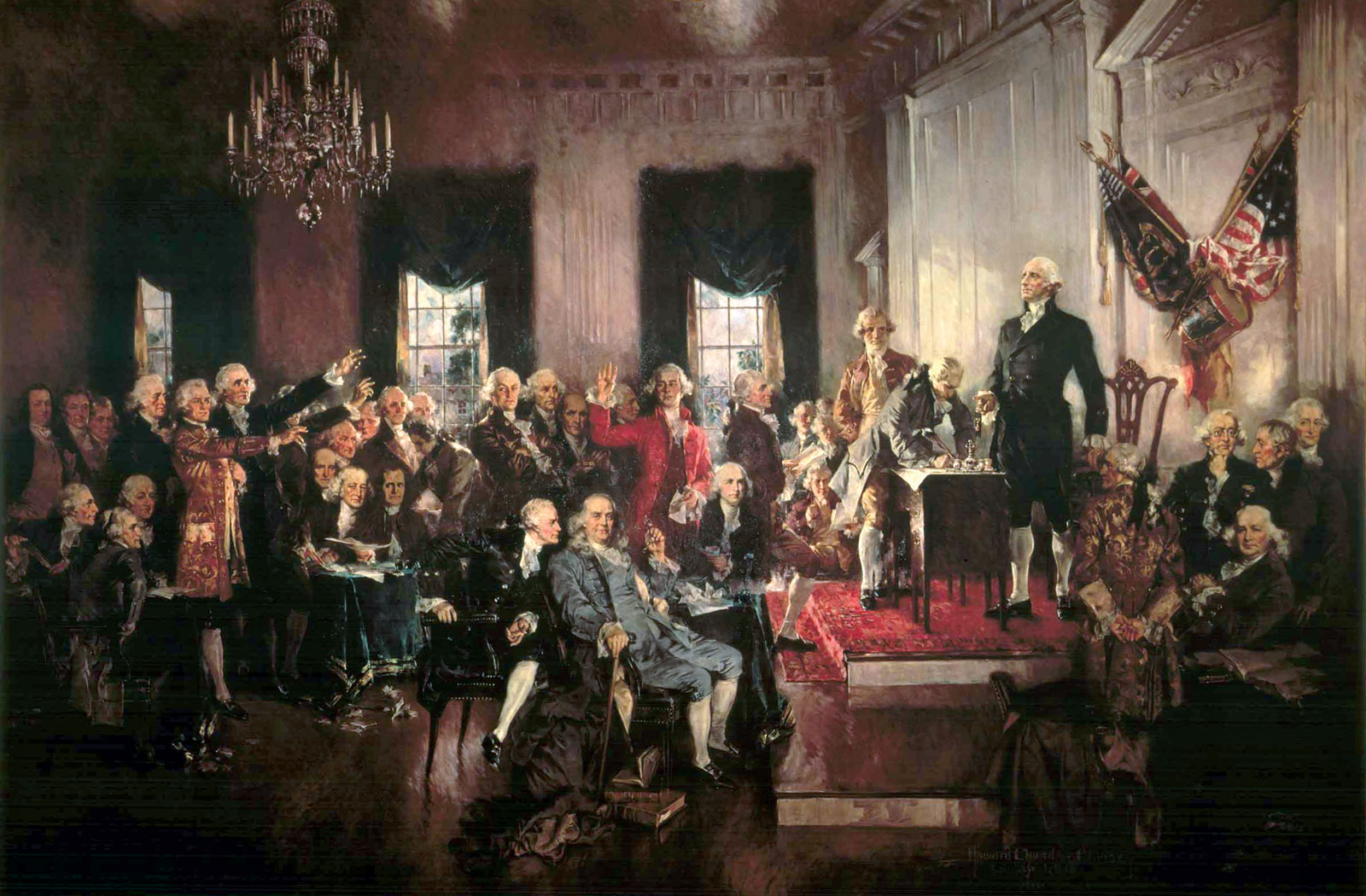 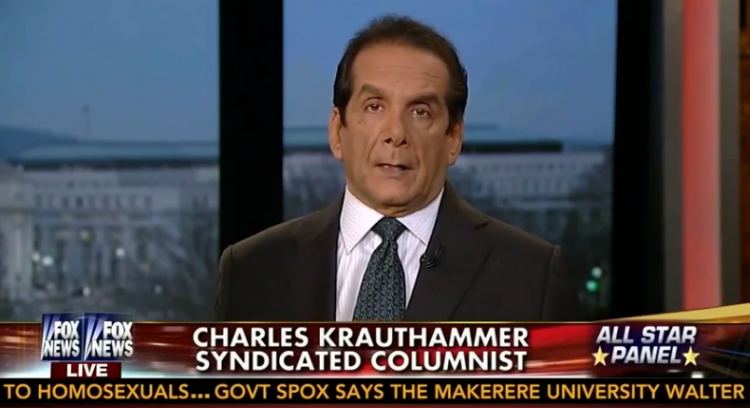 Special to WorldTribune.com By Dennis Prager In his column last week, Charles Krauthammer crossed a line. He declared the American Left totalitarian. He is correct. Totalitarianism is written into the left’s DNA. Krauthammer wrote about a left-wing petition “bearing more than 110,000 signatures delivered to the [Washington] Post demanding a ban on any article questioning […] 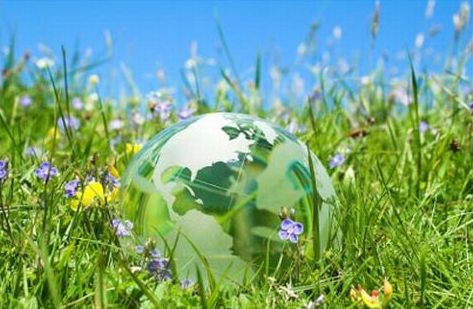 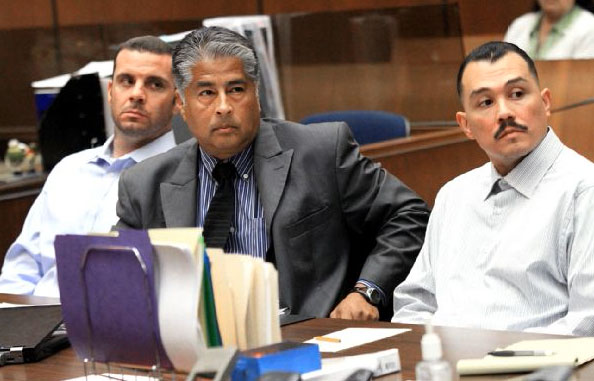 DENNIS PRAGER On March 31, 2011, the opening day of baseball at Dodger Stadium, four San Francisco Giants fans, all paramedics, were there to cheer on their team. As they left the stadium, in the parking lot, one of them, Bryan Stow, was attacked by a Dodger fan, who hit him so suddenly and with […]