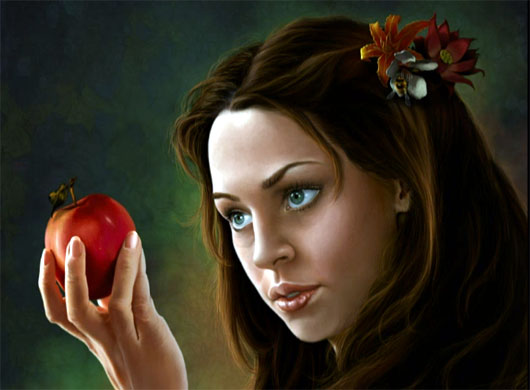 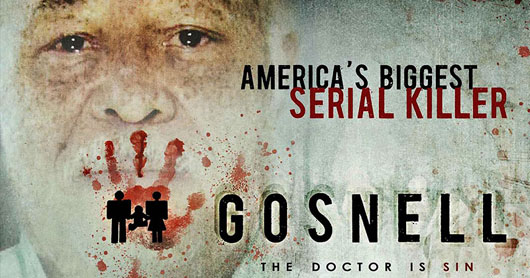 The story behind the movie you have heard nothing about 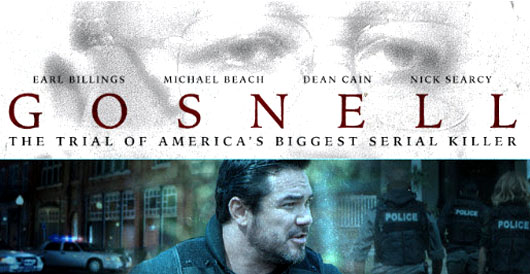 Special to WorldTribune.com By Michelle Malkin It’s here. “Gosnell: The Trial of America’s Biggest Serial Killer” debuts in theaters nationwide on Oct. 12. I do believe this groundbreaking film by indie producers Phelim McAleer and Ann McElhinney is the most important movie in America right now — a true-life saga of good vs. evil, deadly […]

King’s dream: Just as relevant today as in 1963 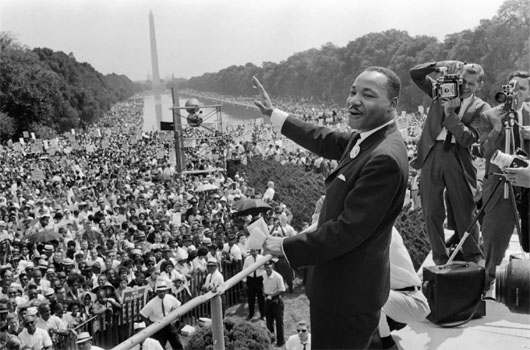 Special to WorldTribune.com By Star Parker We are approaching the 55th anniversary of Dr. Martin Luther King Jr.’s famous “I Have a Dream” speech, delivered Aug. 28, 1963, in Washington, D.C. Reading through the speech, it’s hard not to be in awe, like those who stood and heard King then, by the greatness and truth […]

Early astronomers: ‘Mathematics is the language in which God has written the universe’ 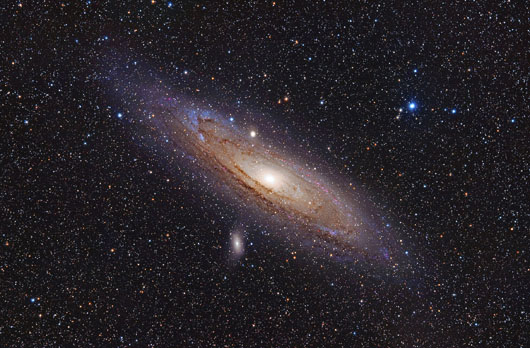 Special to WorldTribune.com By Bill Federer, Aug. 25, 2018 The Polish astronomer Nicolaus Copernicus (1473-1543), made a major contribution to the scientific revolution by discovering that the planets revolved, not around the Earth, but around the Sun. Copernicus, who had a doctorate in cannon (church) law, wrote: “The Universe, wrought for us by a supremely […]

‘The Power of Love’: Address by U.S. Bishop Curry at the royal wedding 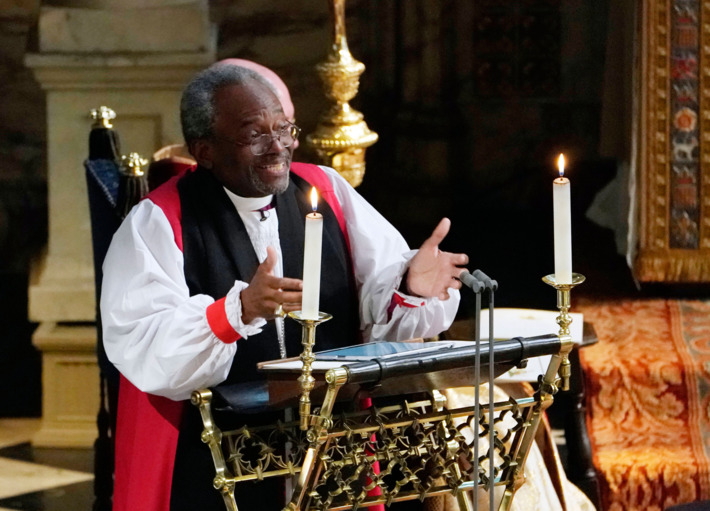 Special to WorldTribune.com Following is the address by U.S. Episcopalian bishop, Michael Bruce Curry, at the wedding of Britain’s Prince Harry and American actress Meghan Markle on May 19. And now in the name of our loving, liberating and life-giving God, Father, Son and Holy Spirit, Amen. From the Song of Solomon in the Bible: […] 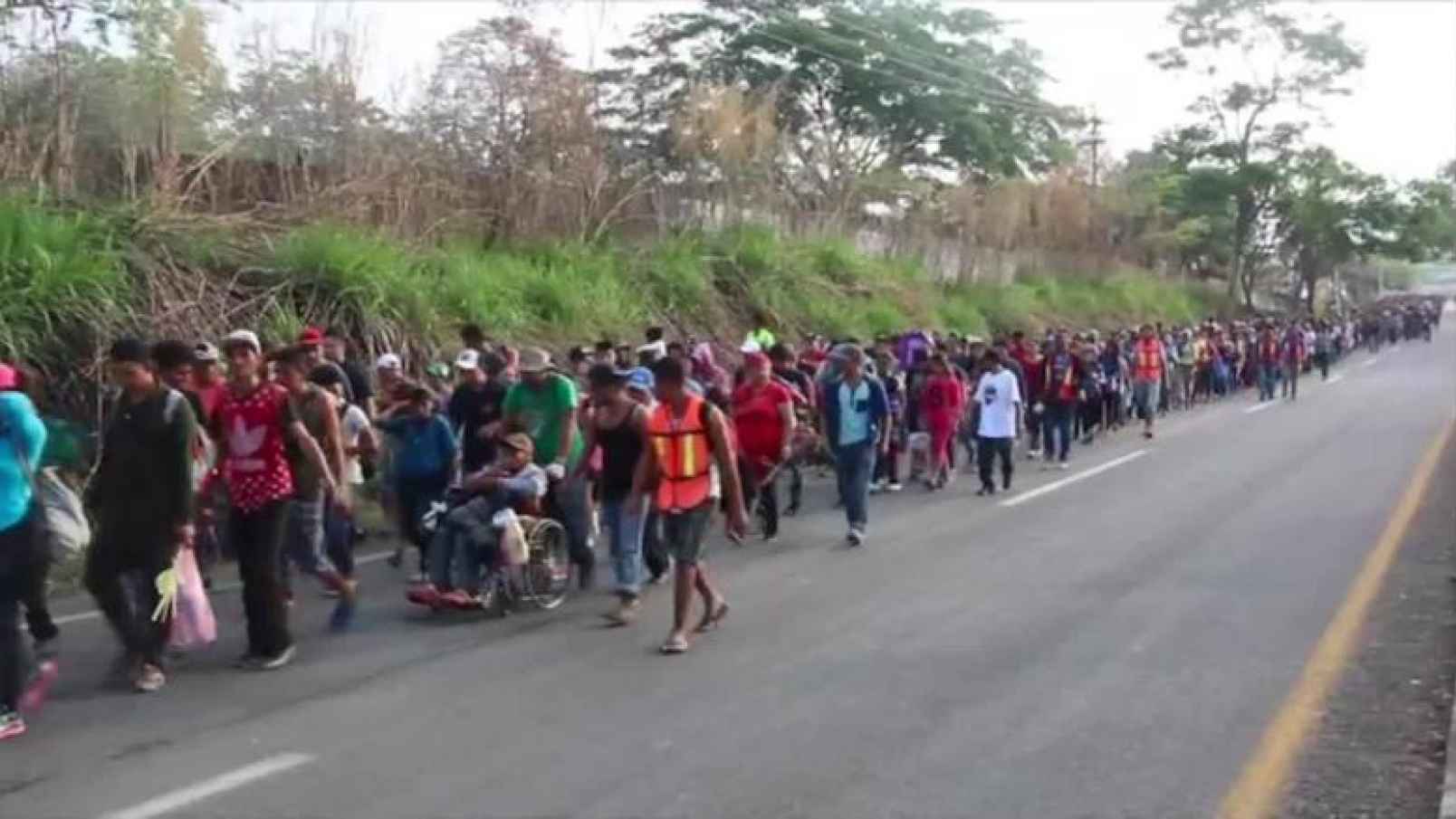 Special to WorldTribune.com By Michelle Malkin Open borders tour guides in Mexico illegally shepherding 1,500 Central Americans to the United States border declared victory this week. Mexican officials reportedly are offering humanitarian visas to avert a showdown. But the parade of immigration lawlessness marches on — with reckless aiding and abetting by churches across the […]

Memo to secular conservatives: Can an America without God prosper and survive? 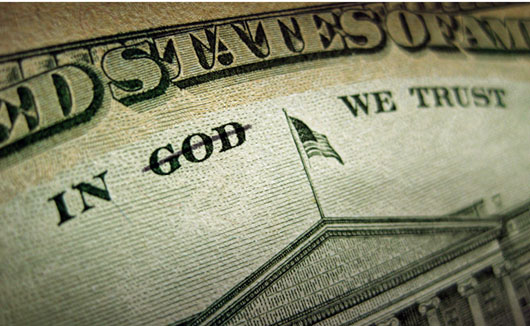 Special to WorldTribune.com Dennis Prager Many years ago, I attended a dinner at a wealthy man’s New York City condo with, among others, one of the most prominent and influential conservatives in American life. I admired this man then and I admire him now (he has since passed on). He was a major force for […]

Born on the same day, Darwin and Lincoln had opposite views of man 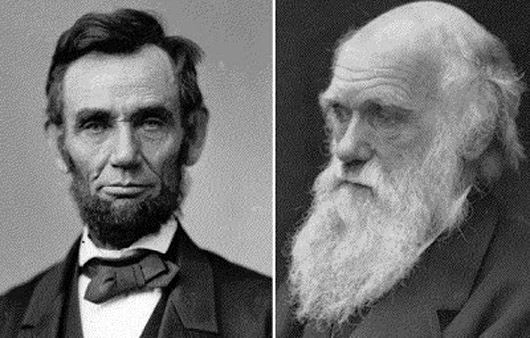 Special to WorldTribune.com By Bill Federer, February 12, 2018 Abraham Lincoln and Charles Darwin were born on the exact same day, Feb. 12, 1809, but their lives had opposite effects. Lincoln is best known for issuing the Emancipation Proclamation and freeing millions of slaves, claiming all men are created equal, as he stated in his […] 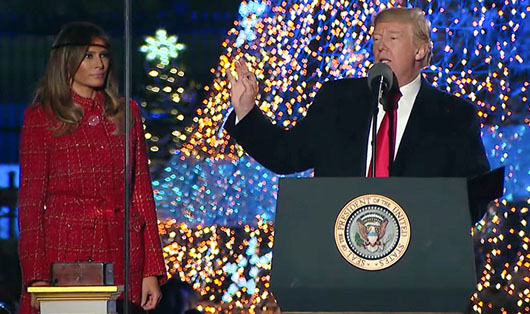 By Tony Perkins, Family Research Council There are few things as big as Donald Trump’s personality — but the National Christmas Tree comes close! At 50 feet, it loomed large over the crowd at last night’s lighting ceremony, almost as large as the debate about the holiday itself. For the Trumps, Thursday’s event wasn’t so […]