The Israelis are amazing — and so is the Left 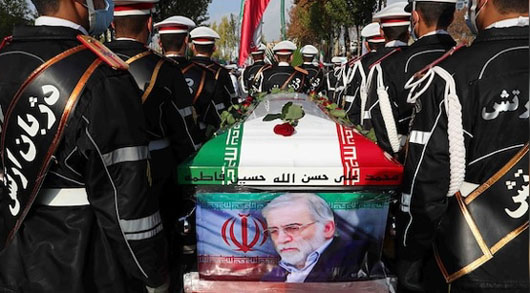 Special to WorldTribune.com Dennis Prager I always thought no one — including Israel — could pull off something as incredible as the July 4, 1976, raid on Entebbe, Uganda. To remind readers what happened that day: A week earlier, on June 27, two Palestinian and two German terrorists hijacked an Air France Tel Aviv to […]

CPAC: The threat to democracy in South Korea 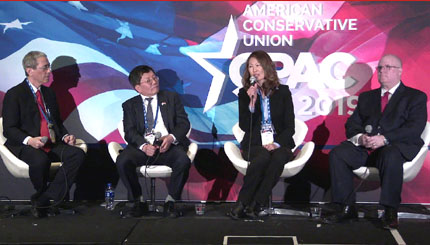 Indonesia, the largest and most important member of the ASEAN alliance, has openly condemned China’s ever expanding maritime claims in the South China Sea. An Indonesian defense official charged on March 13 that China had illegally mapped an area that would include Indonesia’s Natuna Islands. The inclusion is reflected in all of China’s new passports […]