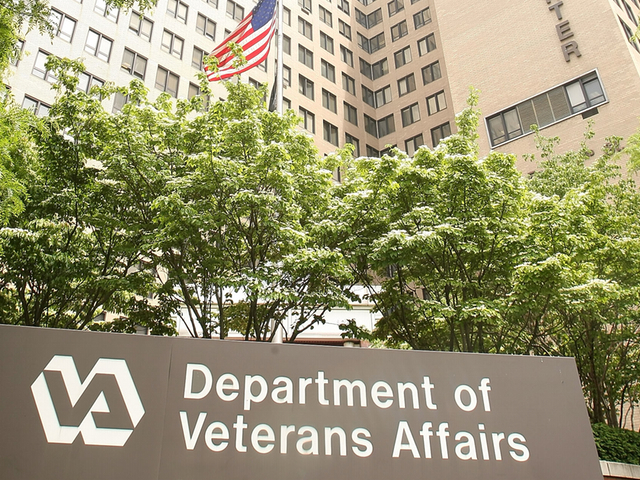 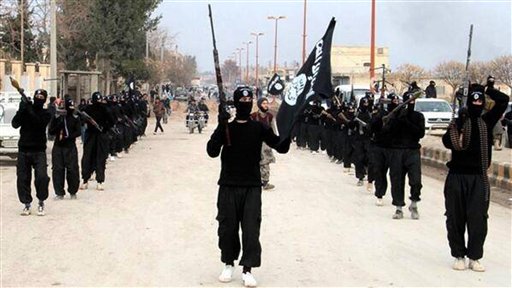 Report: Boko Haram terrorized by bees and snakes said to be possessed by ghosts 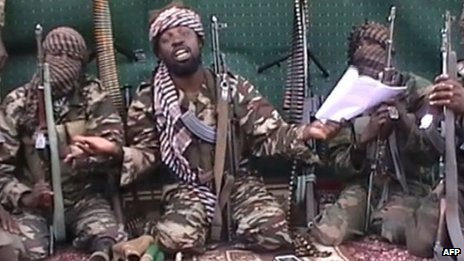 Special to WorldTribune.com Members of terror group Boko Haram have allegedly been arrested in Nigeria after fleeing a forest to escape deadly bites from “mystical bees” and “mysterious snakes”. According to Nigerian newspaper Vanguard, the captured insurgents claimed the creatures — possessed by ghosts — had killed many Boko Haram members. “We were told that […]

‘America’ premiers in the City of Angels 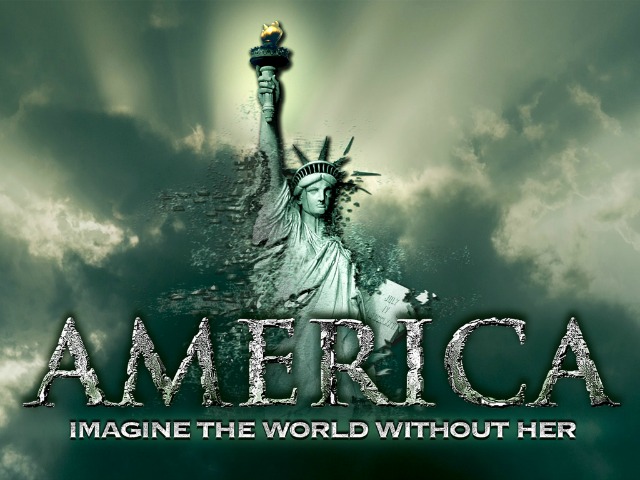 Special to WorldTribune.com Breitbart.com The City of Angels is gearing up for the red carpet premiere of America, the latest film by conservative firebrand Dinesh D’Souza. The film, produced by the Academy-award winning producer of Schindler’s List Gerald Molen and D’Souza, takes viewers through the pivotal moments in American history, led by the men who […] 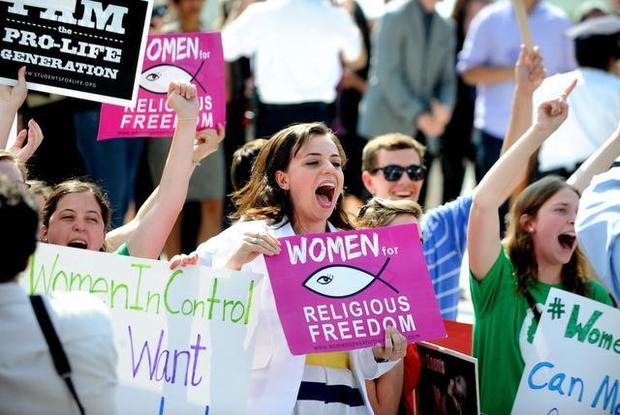 Special to WorldTribune.com By Mona Charen The major media’s account of the Supreme Court’s decision in the Hobby Lobby case was typical of the way the case has been misreported from the start. The New York Times headline read, “Supreme Court Rejects Contraceptives Mandate for Some Corporations.” Politico led with “SCOTUS sides with Hobby Lobby […]

Would the world have been better off without America? 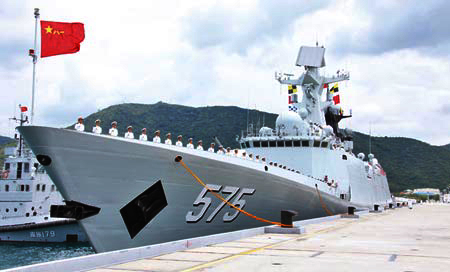 Special to WorldTribune.com Bill Gertz, Washington Free Beacon The U.S. military’s largest international naval exercise in the Pacific begins this week with China’s navy taking part for the first time by sending four warships—more than any participating nation other than the United States. A total of 49 surface ships, six submarines, more than 200 aircraft, […]

Shocker for the NY Times: Kids who try to grow up too fast don’t ‘turn out okay’ 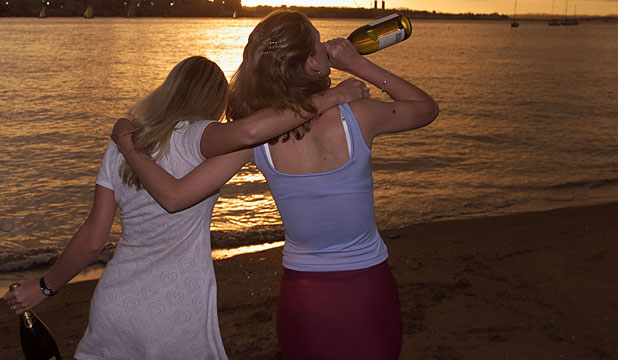 Special to WorldTribune.com The New York Times, easily shocked, reports that young teenagers in the cool crowd who tried to grow up too fast by hanging out with older teens, wearing makeup, or drinking beer and stealing condoms had problems later in life. Who knew? Joseph P. Allen, a psychology professor at the University of […] 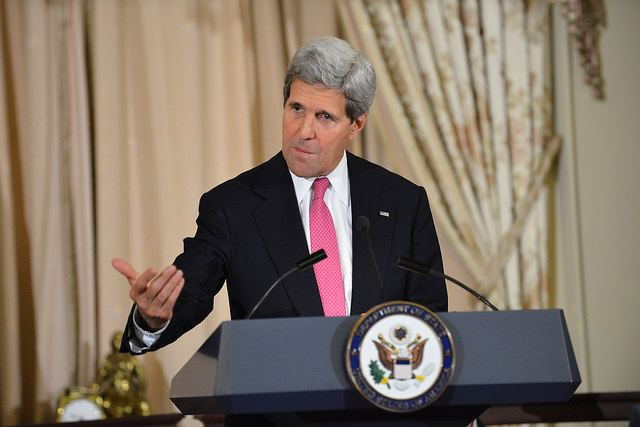 Special to WorldTribune.com By Mona Charen PARIS — An estimated 50,000 Iranian exiles and supporters from Europe and North America are here to remind the world that no cooperation with the brutal, expansionist regime in Tehran can possibly advance Western interests. This annual gathering of MeK (People’s Mujahedin of Iran), an Iranian resistance group, was […] 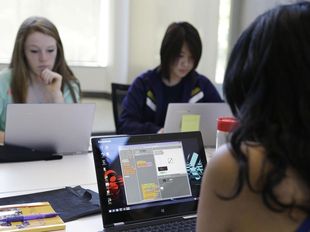 Special to WorldTribune.com By Cheryl K. Chumley, The Washington Times A senior at one Connecticut high school has asked administrators to explain why he can access websites like Islam-guide.com, the State Democrat site and Planned Parenthood on the school’s computers — but not sites for the NRA, the State GOP or Christianity.com. Andrew Lampart, 18, […]