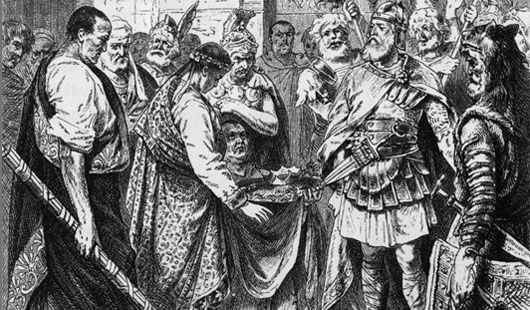 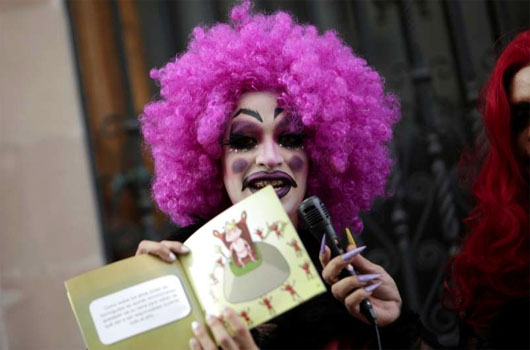 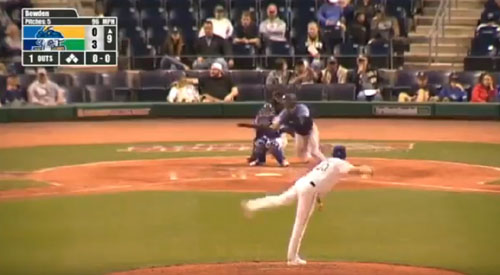 by WorldTribune Staff, June 9, 2019 A minor league player who broke one of baseball’s unwritten rules by bunting for a base hit to break up a no-hitter has reportedly received death threats on social media. With his team trailing 3-0 with one out in the ninth inning on June 4, Matt Lipka of the […]

John Cleese: London is no longer an English city 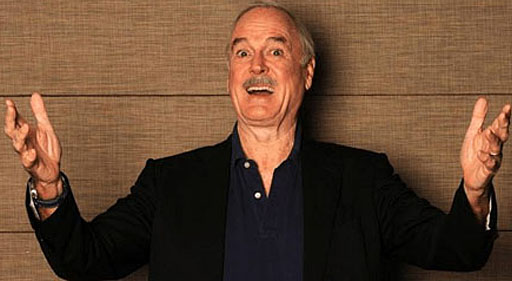 FPI /June 7, 2019 Analysis by Onar Åm, LibertyNation.com Monty Python comedian John Cleese recently had the audacity to tweet that London is no longer an English city and that he could not help but notice that it was a pro-E.U. stronghold. Naturally, he was lambasted for his remark with the usual slurs: racist, bigot, […] 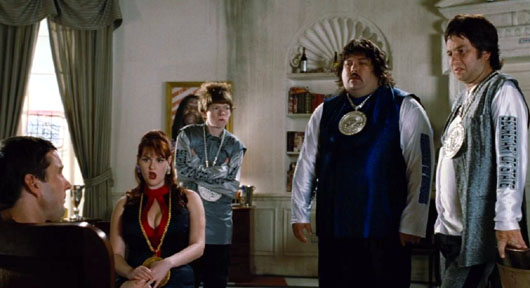 Special to WorldTribune.com By Michelle Malkin We no longer live in a constitutional republic. We live in an idiocracy. Only in modern-day America, under the Democratic-controlled U.S. House of Representatives, is the basic proposition that federally subsidized public housing should benefit American citizens and legal residents slammed as “despicable” and “damaging.” Those are the hysterical […] 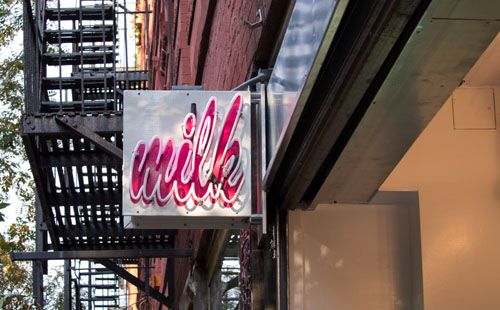 by WorldTribune Staff, April 25, 2019 Warning to any American who enjoys eating out, or just writing about food: The politically correct “woke” mob “is watching your every bite and every word,” a columnist wrote. Recently, the Milk Bar dessert chain “caved to a handful of complaints over their Crack Pie — a sweet, oat-crusted […] 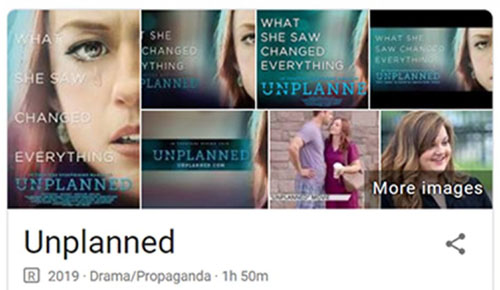 by WorldTribune Staff, April 12, 2019 Google joined Twitter on the list of what critics say is bias against the pro-life movie “Unplanned” as the search engine for a time listed the genre of the film as “propaganda.” Daily Signal senior writer/producer Kelsey Bolar posted a screenshot on April 11 showing that Google had classified […] 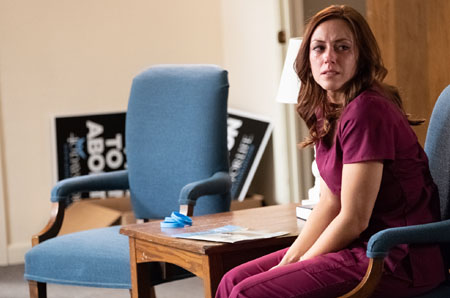 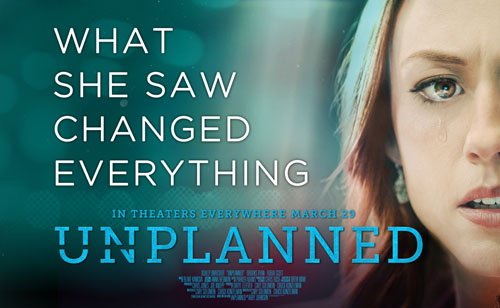