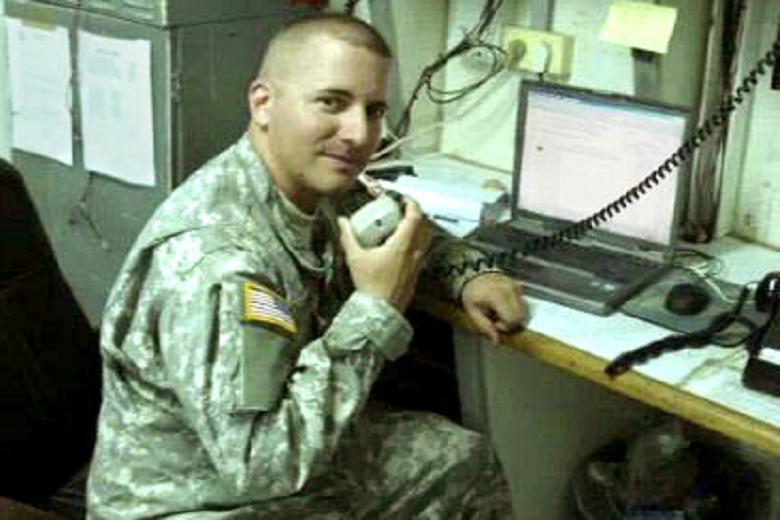 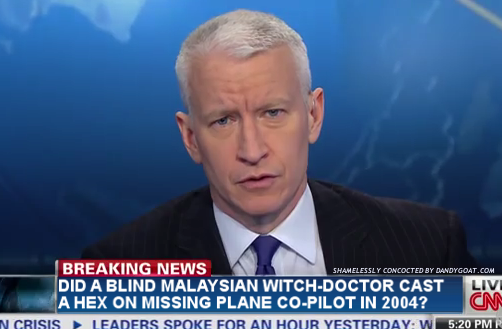 Deadline reports that between December 30 and March 28, CNN averaged only 498k viewers during primetime and a miserable 169k in the coveted 25-54 advertiser demo. That’s a 3% dip in demo viewers over last year and an astounding 16% dip in overall viewers. Second place MSNBC dipped 10% with 683k primetime viewers and 9% […]