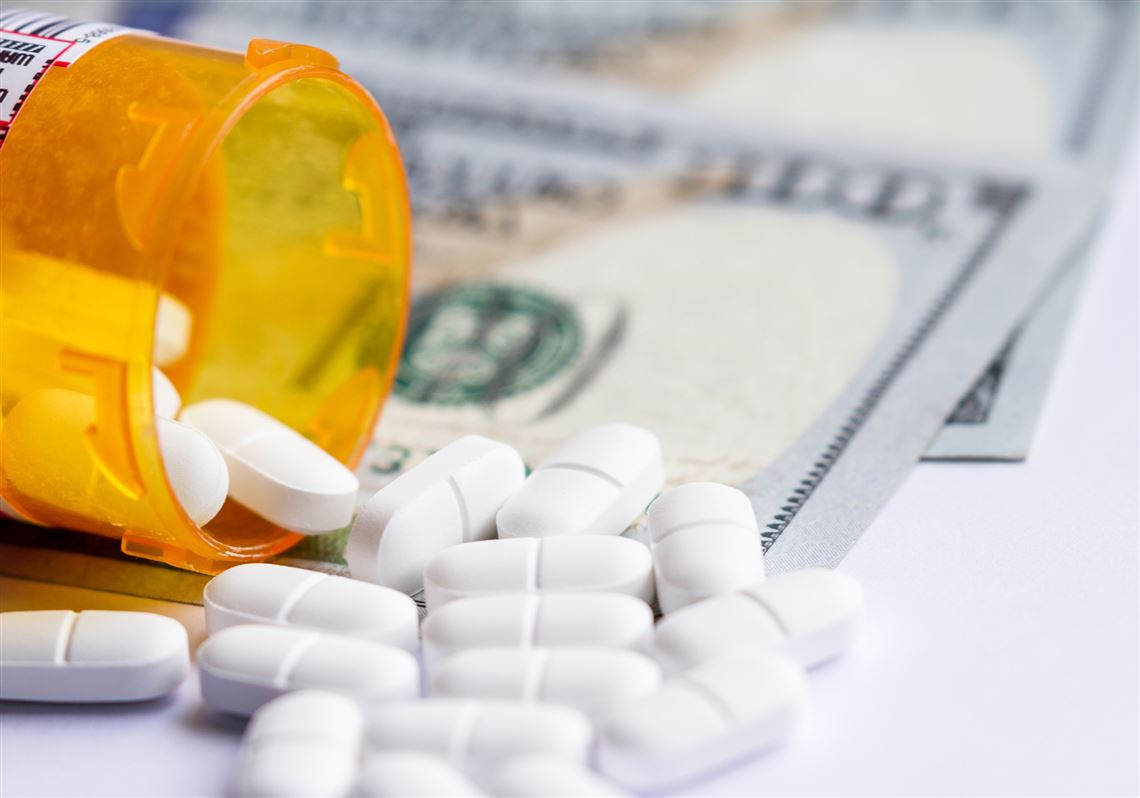 This isn’t the first time the president has taken aim at the nation’s drug spending.

Now, President Trump is narrowing his focus towards pharmacy benefit managers (PBMS). PBMS are middlemen who negotiate drug deals between manufacturers and insurers. They determine which drugs are included in insurer formularies, and how much patients will spend at the pharmacy counter.

PBMs have tremendous bargaining power. If manufacturers don’t heavily discount and rebate their drugs, PBMs can blacklist their products. This causes manufacturers to slash medicines’ list prices by about one-third.

Unfortunately, patients rarely see these discounts; PBMs only pass about 10 percent of rebates to patients. The bulk of the savings are shared with PBMs’ clients – or pocketed for profit.

To make matters worse, total savings are kept secret, so no one knows the full extent of their discounts. And over the year, patients have filed numerous class-action lawsuits against PBMs, alleging that the middlemen overcharged them.

The Trump administration wants to bring transparency to the drug supply process. The president was floated the idea of forcing PBMs in the Medicare Part D program to pass a portion of the rebates to Medicare beneficiaries at the point of sale. Patients could save upwards of $19 billion over the next 10-years.

President Trump has also suggested that PBMs should be legally obligated to act as “fiduciaries” to their clients. This would require PBMs to negotiate the best possible deals for their clients as opposed to structuring rebates in a solely self-beneficial way.

The Trump administrated has also proposed axing the pharmacist “gag rule” — a restriction imposed by PBMs and insurers.

In many cases, a patient’s co-pay is higher than the total cost of a drug. A 30-day generic prescription, as one example, might cost just $10, yet the patient faces a $15 co-pay at the pharmacy counter.

Currently, pharmacists are prohibited from informing patients that it’d be cheaper to refrain from using their insurance card and instead pay the $10 directly. American patients spend millions of dollars thanks to this shady practice. Overpayments impacted one in four patients and totaled $135 million in 2013, according to a University of Southern California study.

The president’s plan isn’t flawless. It proposes price caps on Medicare Part B drugs, which include most chemotherapies and other intravenous medications. Price controls discourage researchers from investing in new treatments. In other words, price controls trade short-term savings for patients’ long-term health.

But the American Patients First agenda is mostly full of smart, practical reforms. If implemented, patients will experience lower prices at the pharmacy counter.

Peter J. Pitts, a former FDA associate commissioner, is president of the Center for Medicine in the Public Interest.