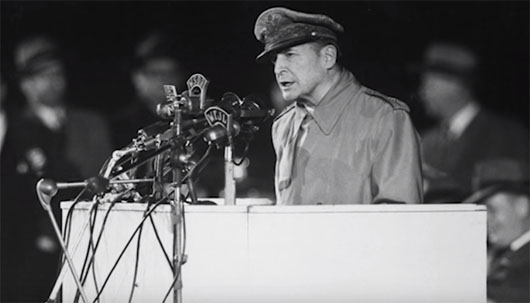 “The soldier, above all other men, is required to practice the greatest act of religious training — sacrifice.

In battle and in the face of danger and death, he discloses those Divine attributes which his Maker gave when He created man in His own image ….

No physical courage and no brute instinct can take the place of Divine help which alone can sustain him.

However horrible the incidents of war may be, the soldier who is called upon to offer and to give his life for his country is the noblest development of mankind.”

Memorial Day in America began during the Civil War when southern women scattered spring flowers on graves of both northern Union and southern Confederate soldiers,

In the War Between the States, over a half-million died. 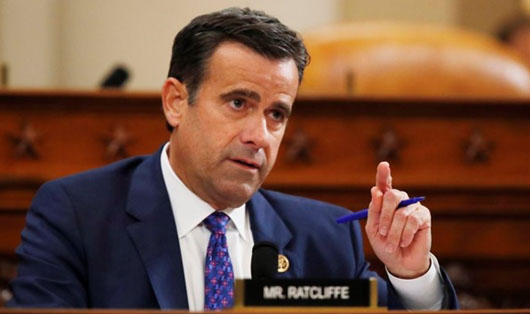