Politics before country: What is wrong with people?

The unseemly sight of nearly the entire Democratic congressional delegation sitting on their hands and clinging to their chairs throughout Donald Trump’s State of the Union speech is further evidence that they want America to fail on Trump’s watch.

Many on the Left are suffering from a severe case of anti-Trump derangement syndrome. ATDS sufferers crave bad news. In a bright, sunny economic sky, they point to the single cloud. 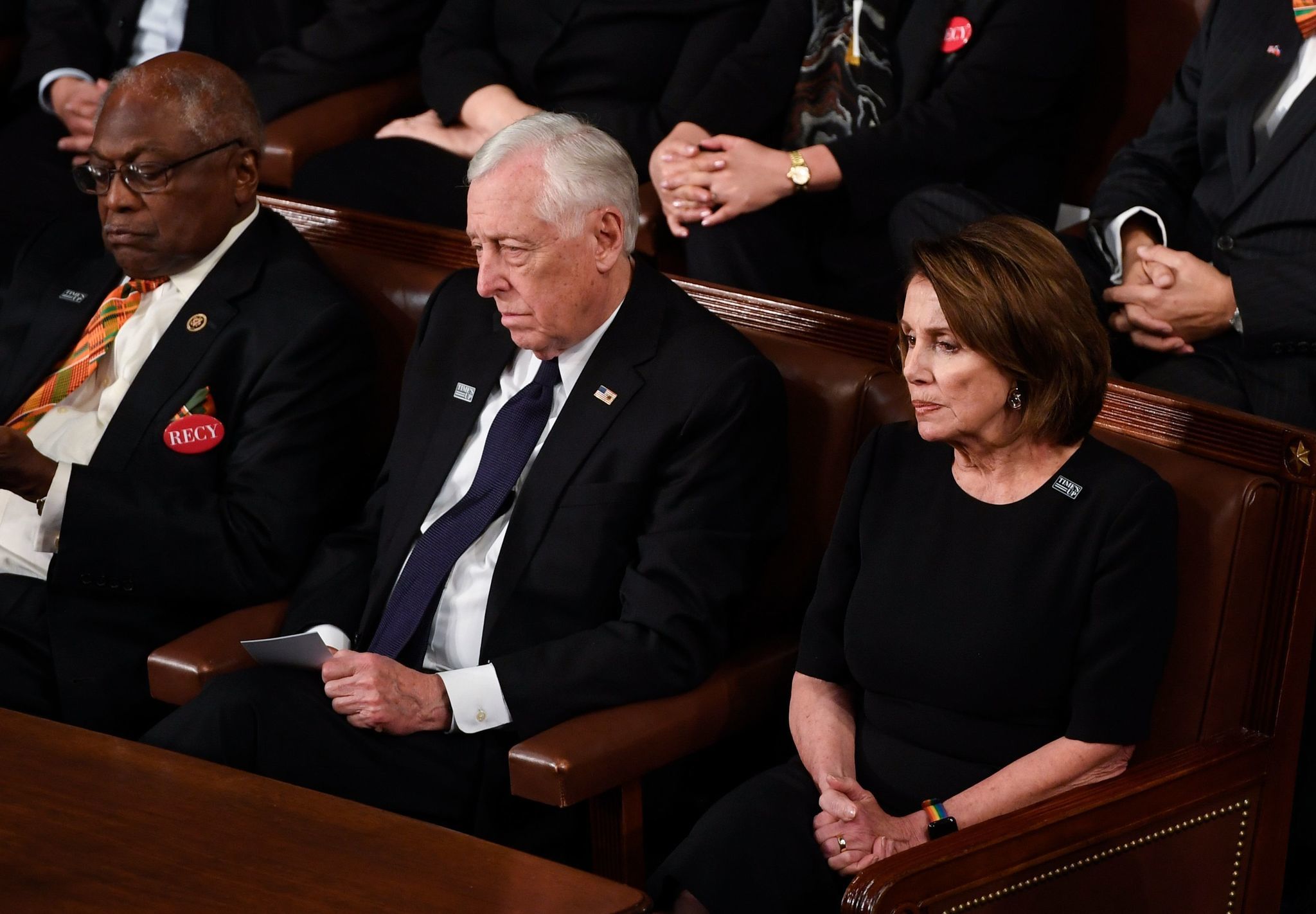 The other day I was on CNN and was sparring with April Ryan of the American Urban Radio Networks — who is, to say the least, not friendly to Trump. When I mentioned all of the companies that are hiring more workers and paying bonuses or raises to their employees, including as many as 1 million Walmart employees, I thought this might elicit some positive reaction. Instead, she complained that Walmart is closing many of its Sam’s Club stores, resulting in employees’ being laid off. Yes, the Sam’s Club closures impact around 9,000 workers, though many of them have been reassigned to other Walmart stores. Meanwhile, about 100 times that number will get raises and/or bonuses.

Liberals have been protesting Walmart pay scales for years. Now Walmart is raising their minimum wage by $2 an hour, but the Left is angrier than ever.

For at least two weeks the TV networks on the left praised Michael Wolff’s book “Fire and Fury.” They obsessed over the charge of whether Trump was mentally competent to hold office and even called for his ousting under the 25th Amendment — all based purely on unsubstantiated charges in a book that has now been exposed as largely a work of fiction. Many members of the ATDS crowd don’t even care whether the information is true or false. They are the “birthers” on the left.

One year in, and Trump’s successes are dismissed as a result of Barack Obama’s policies — which is rich, since Trump has one-by-one reversed Obama-era policies. If the economy and stock market had tanked in 2017, liberals would have seized upon the bad news as evidence that Trump’s policies were abject failures. Now that the policies are working, Obama gets the credit. They are so blinded by ATDS, they can’t even acknowledge the double standard.

I remember at a Wall Street Journal editorial meeting when Barack Obama was first elected president and he was rolling out Obamacare, the stimulus plan, tax increases, a regulatory assault and a litany of other dimwitted economic policies, one of the writers said what we were all thinking: If this program works, everything we believe on the economy is wrong.

We opposed the policies, not the man, and in the end the Keynesian big-government policies were indeed a failure. We ended up with our weakest economic recovery since World War II.

It is true that opposition to Obama on the right prompted some conservatives to root against American success on his watch. When the International Olympics Committee snubbed Obama’s hometown of Chicago, there were videos of conservatives celebrating the bad news. The cascade of disappointing economic data on Obama’s watch was too often cheered by Republicans.

“Some of these (Republicans) are starting to put politics first and country second,” observed then-Rep. Chris Van Hollen, D-Md., who is now a senator. “The American people are starting to wonder if they are rooting against America,” he charged. He had a point back in 2009. But, senator, look in the mirror.

Most Americans are not especially ideological. We are for what works. The United States is on a roll right now, and the good economic news transcends political spin. Tens of millions of Americans are starting to see the benefits in their paychecks.

If Trump-haters continue to sit on their hands and oppose America’s comeback, voters will see they are putting political ideology over patriotism. That’s no winning ticket, and it means they are in for a miserable next seven years.

Politics before country: What is wrong with people?, WorldTribune.com