Satan and the modern American Left: Saul Alinsky went there 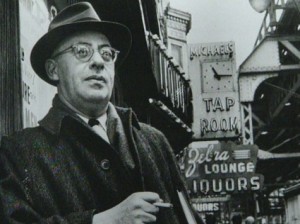 The film, opening nationwide today, goes beyond that.

The politically charged feature compares Alinsky’s tactics, summed up in his book Rules for Radicals, to those practiced by Lucifer himself.

The following clip, exclusive to Breitbart News, shows how America draws a connection between the hard-left activist and the “first” radical.

America comes from the creative minds behind the second biggest political documentary of all time – 2016: Obama’s America.