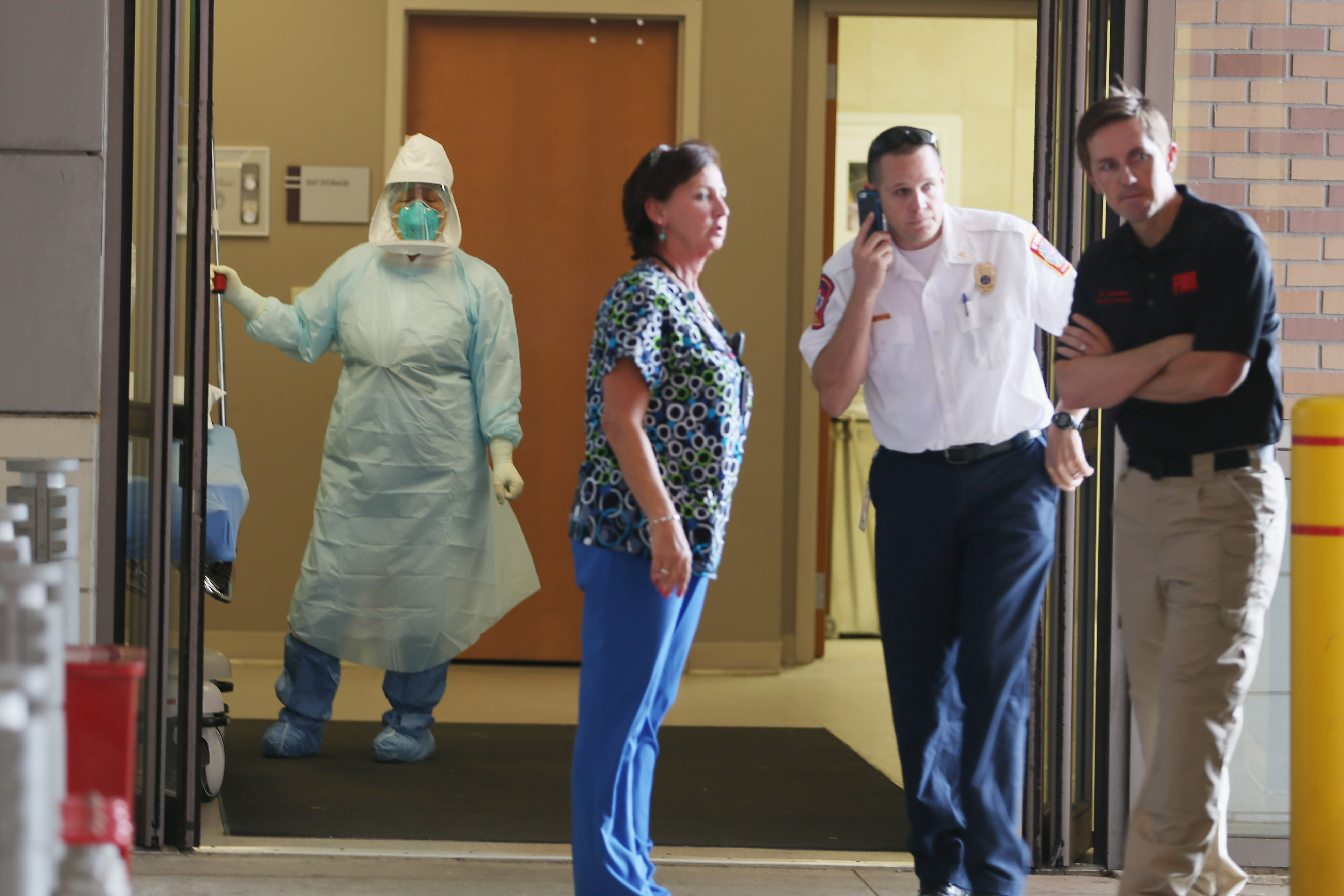 Special to WorldTribune.com By Michelle Malkin A Dallas hospital’s bizarre bungle of the first U.S. case of Ebola leaves me wondering: Is someone covering up for a crony billionaire Obama donor and her controversy-plagued, taxpayer-subsidized electronic medical records company? Last week, Texas Health Presbyterian Hospital revealed in a statement that a procedural flaw in its […] 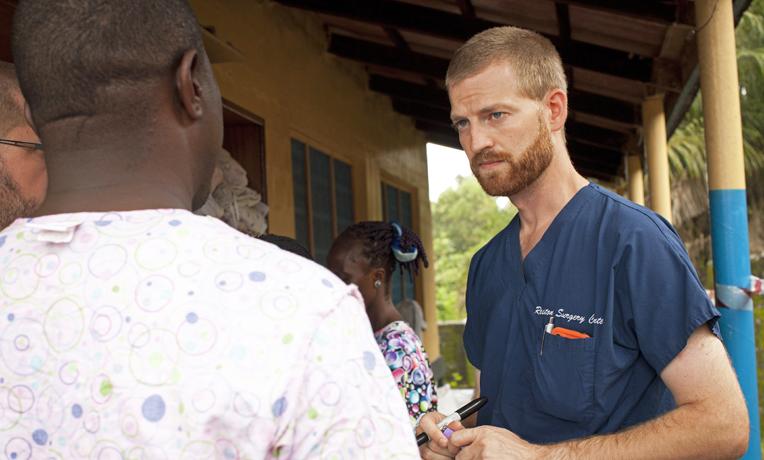 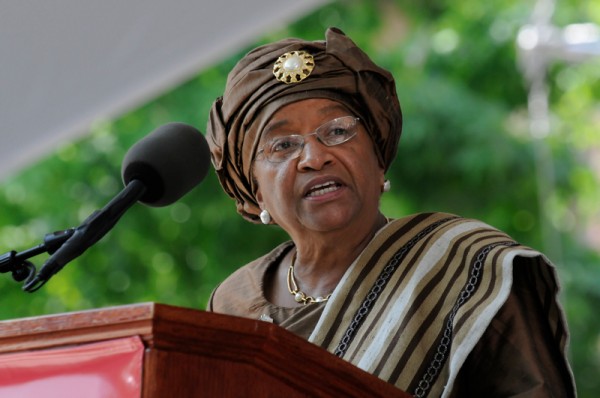 Special to WorldTribune.com The Ebola pandemic — which has killed 887 in West Africa including 255 in Liberia — has terrified people so much that some local leaders discern divine meaning in it. According to Front Page Africa and the Daily Observer, President Ellen Johnson Sirleaf called on Tuesday for all residents to fast for […]