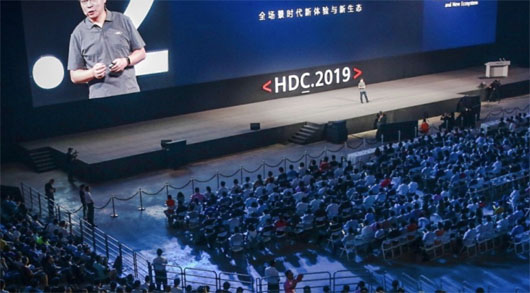 Special to WorldTribune, August 13, 2019 By Scott McCollum A friend with close ties to both Silicon Valley and China’s tech scene shared the story about the debut of Huawei’s HarmonyOS last week. As with any news related to China’s largest telecom equipment maker, there will be pointless partisan political sniping about the “why.” Why did Huawei […] 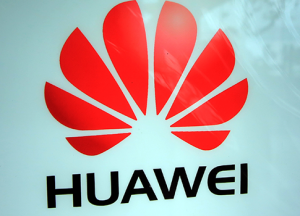 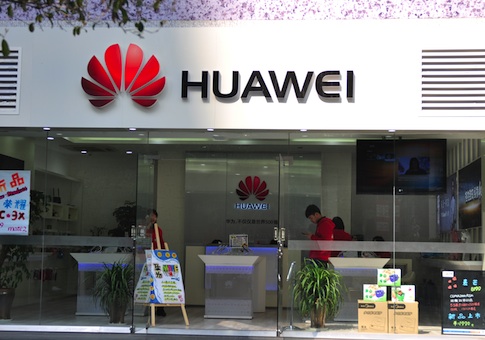 Bill Gertz, Washington Free Beacon The U.S. military command in South Korea voiced concerns this week that a Chinese telecommunications deal with South Korea could undermine the security of communications on the tense Korean peninsula. Chris Bush, a spokesman for the U.S. Forces Korea said the command is concerned that a deal between China’s Huawei […]