Apocalypse? No, an ‘unraveling’ of what had passed for civilization 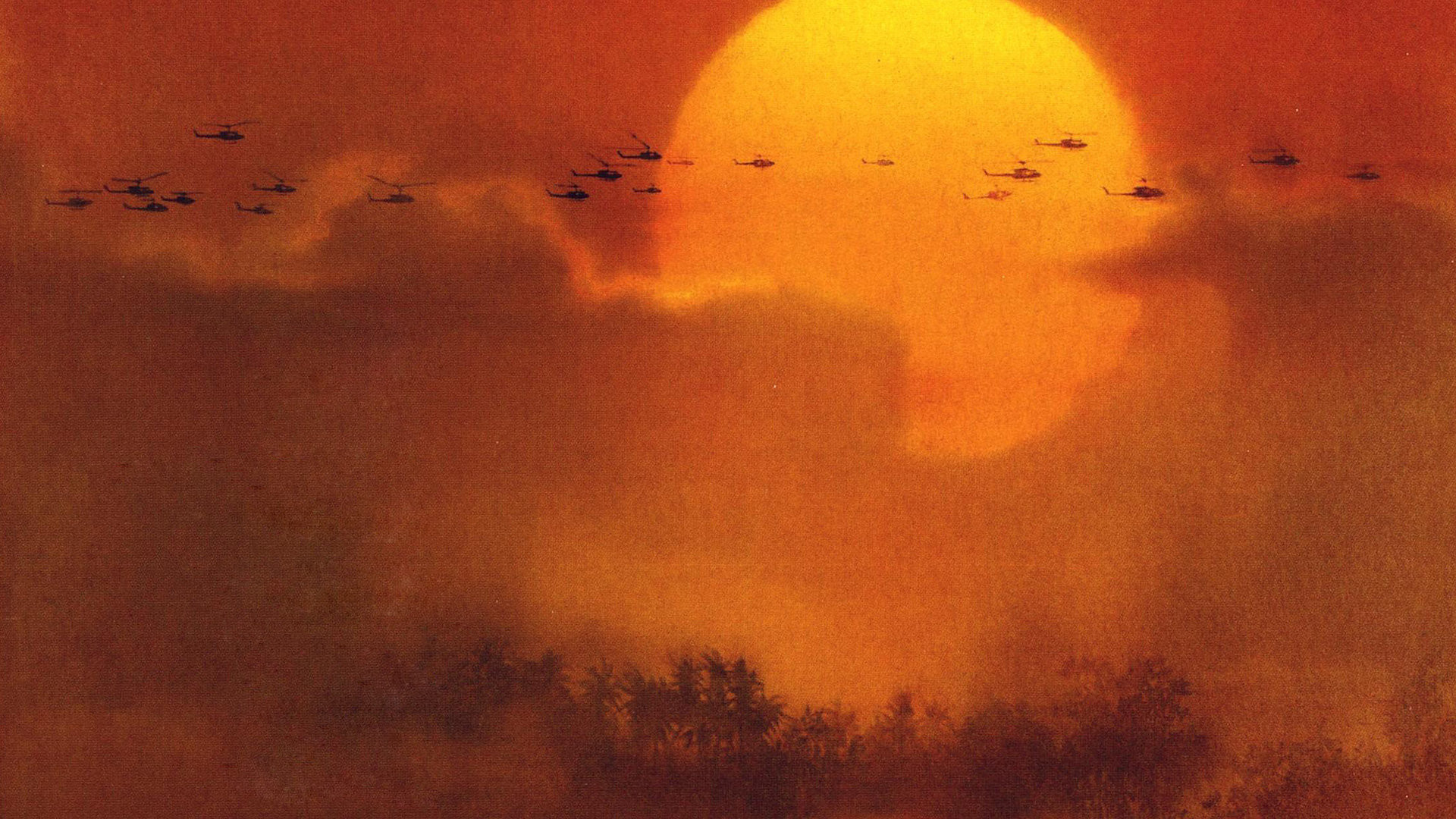 Special to WorldTribune.com NY Times Op-ed It was the time of unraveling. Long afterward, in the ruins, people asked: How could it happen? It was a time of beheadings. With a left-handed sawing motion, against a desert backdrop, in bright sunlight, a Muslim with a British accent cut off the heads of two American journalists […] 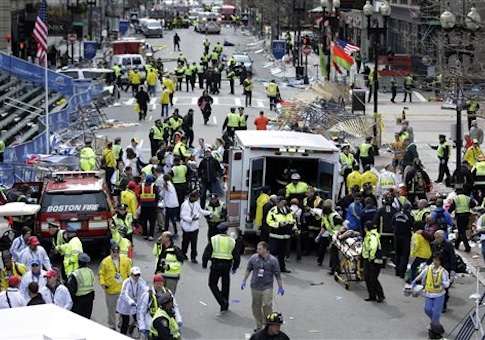 Special to WorldTribune.com Bill Gertz, Washington Free Beacon The FBI’s most recent national threat assessment for domestic terrorism makes no reference to Islamist terror threats, despite last year’s Boston Marathon bombing and the 2009 Fort Hood shooting — both carried out by radical Muslim Americans. Instead, the internal FBI intelligence report concluded in its 2013 […] 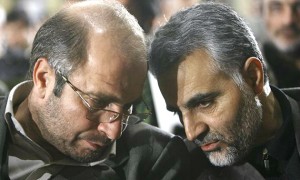 Special to WorldTribune.com LIGNET.com Iran is caught in a Persian paradox. As a fanatical Shiite Muslim regime, the ruling mullahs in Tehran are watching anxiously as an equally fanatical Sunni Muslim terrorist army threatens to overthrow Iran’s Shiite ally in Iraq. However, the Islamic State of Iraq and Syria, which has put the Iraqi army […] 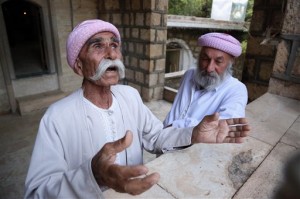 Special to WorldTribune.com Life was just as brutal for the Yazidis … under former dictator Saddam Hussein as it is now under the threat from Islamic militants, contradicting recent claims about the former Iraqi government. The plight of the Yazidis attracted international attention in recent days as thousands sought refuge from the Islamic State of […] 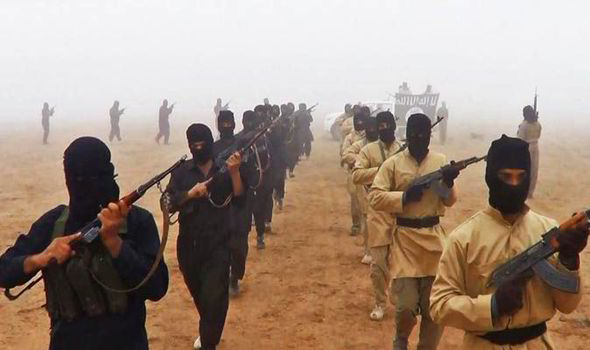 Special to WorldTribune.com Bernard Kerik, Huffington Post Today we face a far greater threat than we faced on and in the aftermath of 9/11: a self- proclaimed group that refers to itself as the Islamic State of Iraq and Levant — ISIL. Let me be clear… ISIL is not a terror group, but a barbaric […] 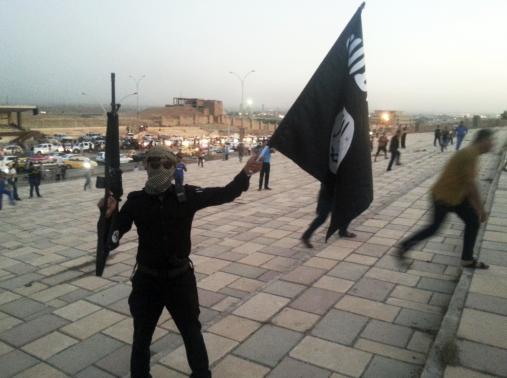 Special to WorldTribune.com By Thomas Sowell The news from Iraq that Islamic terrorists have now taken over cities that American troops liberated during the Iraq war must have left an especially bitter after-taste to Americans who lost a loved one who died taking one of those cities, or to a survivor who came back without […] 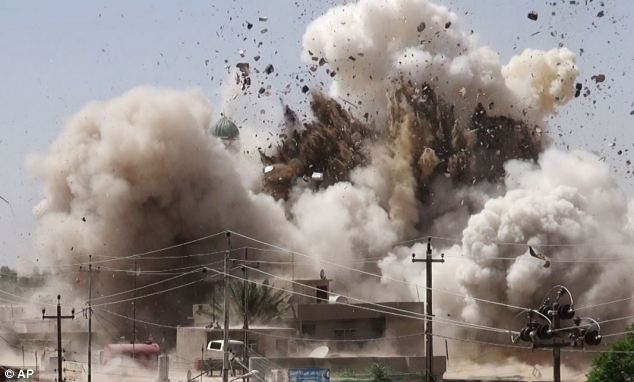 Special to WorldTribune.com ISIS militants took sledgehammers to Iraqi tombstones – smashing them to pieces. The rebels, who are members of the Islamic State terror group, were filmed attacking centuries-old graves in the north-west city of Mosul in Ninevah province. Donning balaclavas and black coats, they swung sledgehammers into the tombs, causing pieces of dust […]