Don’t mess with Israel: What happened after Rome destroyed Jerusalem 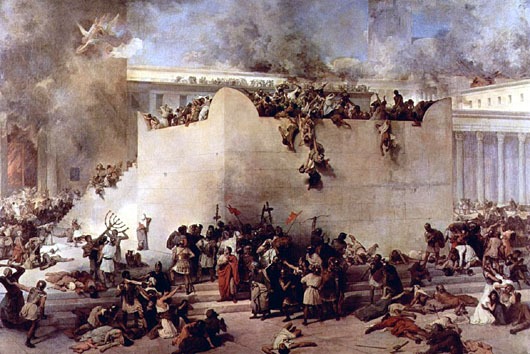 Sen. Rubio: ‘Israel is closer to Iran than we are and in the crosshairs’ 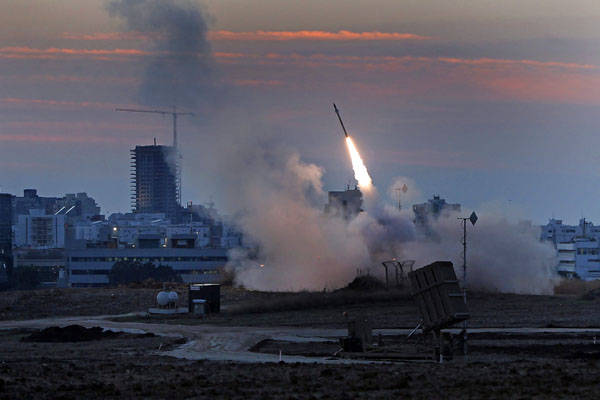 Special to WorldTribune.com World Net Daily Israel Today translated a report from a Hebrew-language news site, which noted the Iron Dome battery failed three times to intercept an incoming rocket headed toward Tel Aviv last week. The commander recalled: “A missile was fired from Gaza. Iron Dome precisely calculated [its trajectory]. We know where these […]

Special to WorldTribune.com Breitbart.com An elite IDF tunnel unit was in the process of uncovering an opening to a Hamas tunnel located at an UNRWA (United Nations Relief and Works Agency For Palestine Refugees) health clinic when … the explosives detonated, causing the entirety of the building to fall on top of the soldiers. On […]

‘Defining issue of our time’: Christian leaders back Israel in war with Hamas 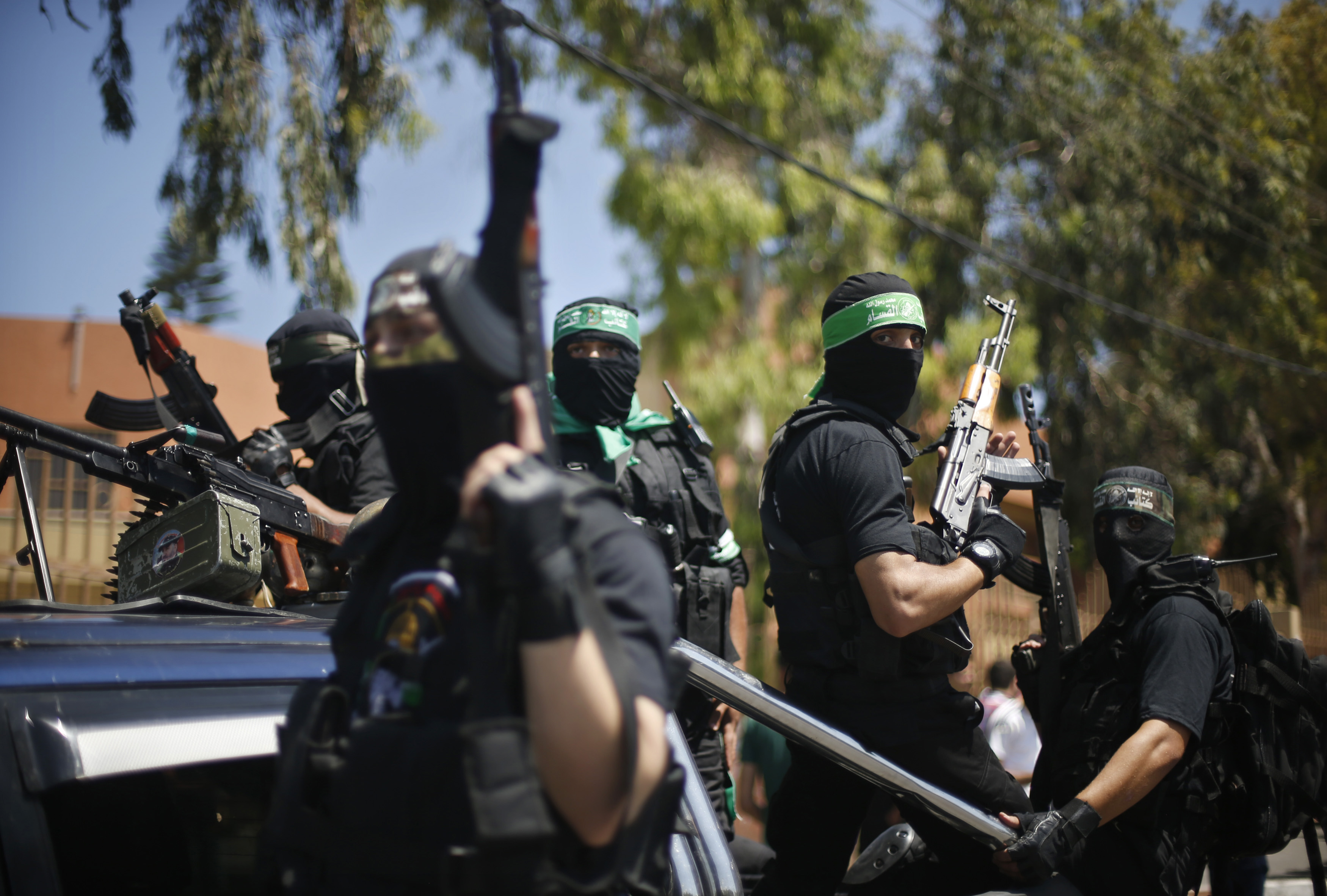 Special to WorldTribune.com Dozens of Christian faith leaders from the greater New York area united at the Faith Exchange in New York City on Friday to express their support for Israel in its current conflict with the Palestinian Hamas group. Israel and Hamas are currently involved in a violent and ongoing clash that one religious […] 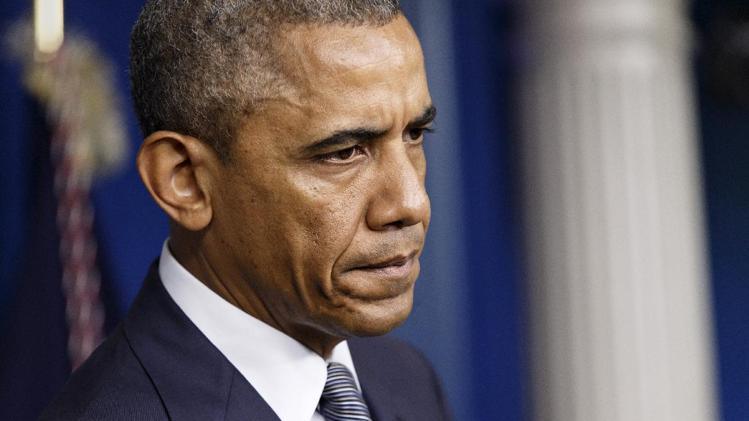 Special to WorldTribune.com By Mona Charen Hamas, with perhaps unwitting help from President Barack Obama, is achieving its war aim: to legitimize Islamic supremacism and Jew-hatred, and take it global. Jews are no longer safe in Europe or even in some places in the U.S. Who now recalls that when Hamas was elected, the world […] 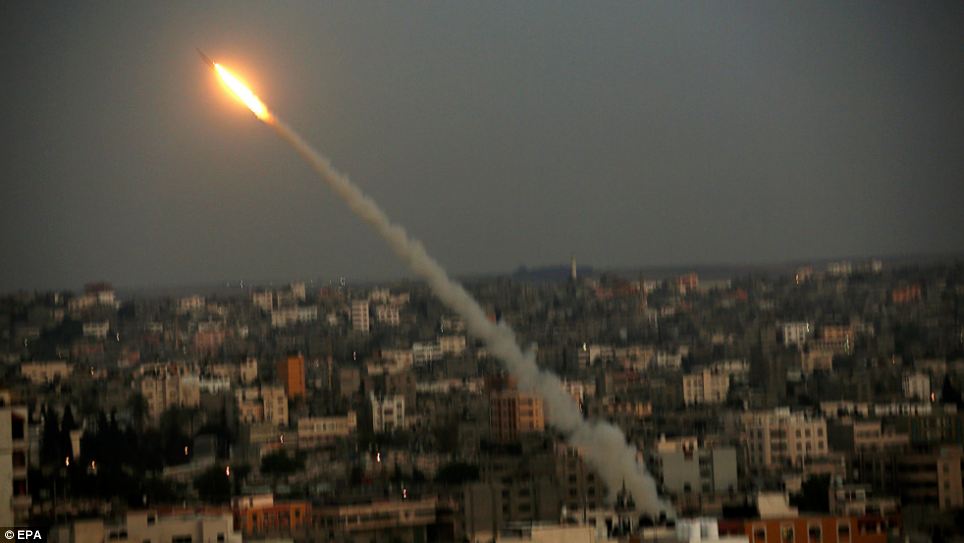 Special to WorldTribune.com By Dennis Prager Let’s drop the names “Hamas” and “Israel” and make a list of the characteristics of two imaginary warring entities. We’ll call them Entity A and Entity B. Entity A: Declares that its raison d’etre is to annihilate Entity B. Sends missiles to explode in the most populated parts of […]