Dear Jane Fonda: Minimum wages destroy jobs for those you say you care about 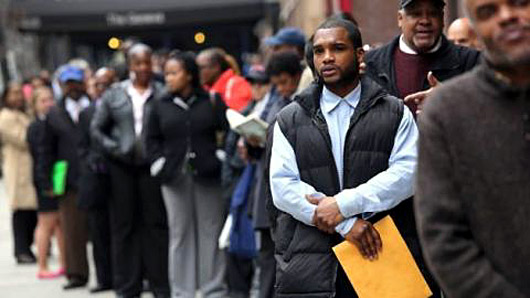 Special to WorldTribune.com By Larry Elder Dear Ms. Fonda: Before you travel to Detroit this weekend to campaign for a $12 minimum wage, I suggest you read this letter. I’m sure you mean well. But are you familiar with the voluminous number of peer-reviewed studies that conclude minimum-wage laws damaged the very people that many […]

What would JFK think of today’s Democrats? 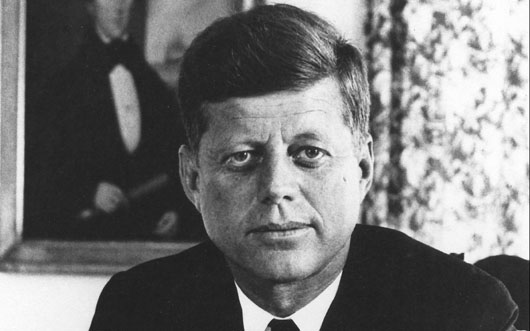 Special to WorldTribune.com By Larry Elder President Ronald Reagan said: “I didn’t leave the Democratic Party. The party left me.” Actor and former president of the National Rifle Association Charlton Heston, who called himself a “Kennedy Democrat,” switched to the Republican Party after the 1960s. On racial preferences, JFK, in 1963, said he opposed them: […]