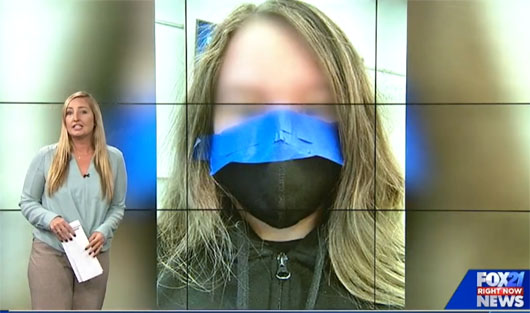 Secularism, as in Europe, has made America less free 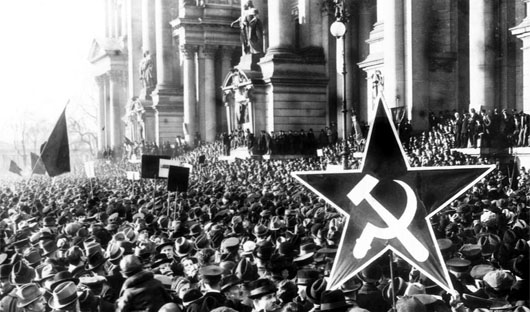 Special to WorldTribune.com Dennis Prager Here is something any honest person must acknowledge: As America has become more secular, it has become less free. Individuals can differ as to whether these two facts are correlated, but no honest person can deny they are facts. It seems to me indisputable that they are correlated. To deny […] 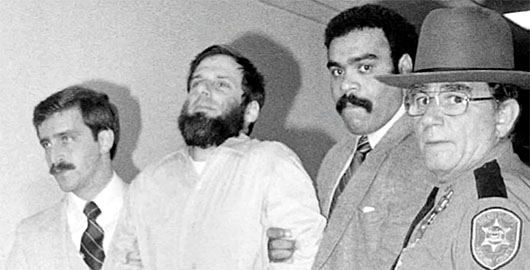 Special to WorldTribune.com By Michelle Malkin Disgraced Andrew Cuomo abandoned the New York governor’s mansion last week, leaving nearly 15,000 dead nursing home residents in his wake as a result of a catastrophic executive order forcing their facilities to take in COVID-19-infected patients. He also left behind a bevy of female underlings with a mountain […]

Society of lies: Why we don’t blink at Antony Blinken’s whopper 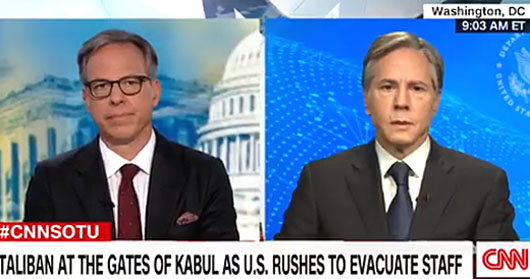 Special to WorldTribune.com Dennis Prager I wrote about the moral, diplomatic, international and American tragedy of abandoning Afghanistan a few months ago, so here I will address only the comment by Secretary of State Antony Blinken on ABC’s “This Week” — and what it says about our country. Commenting on the American helicopters picking up […]

Flashback: What if Barack Obama had not played the anti-cop race card? 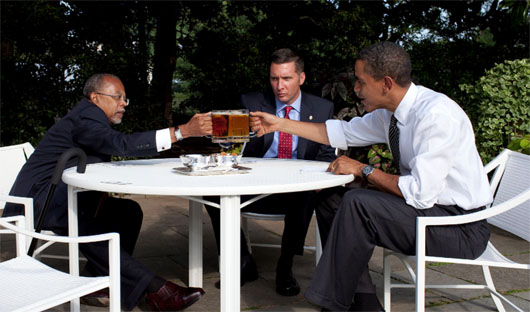 Special to WorldTribune.com By Larry Elder George Floyd might be alive had former President Barack Obama not, for eight years, consistently play the anti-cop race card. Despite receiving more white votes than 2004 Democratic candidate John Kerry, Obama said: “The legacy of slavery, Jim Crow, discrimination in almost every institution of our lives — you […] 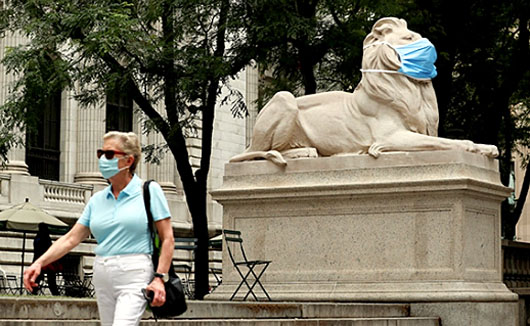 Special to WorldTribune.com Dennis Prager When I see people walking outside, often alone with no one anywhere near them, wearing a mask, my primary reactions are disappointment and sadness. I am disappointed because I expected better from my fellow Americans. I never thought most Americans would be governed by irrational fears and unquestioning obedience to […] 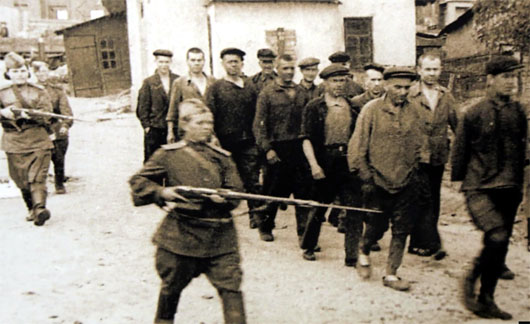 The human need to feel important vs Big Government 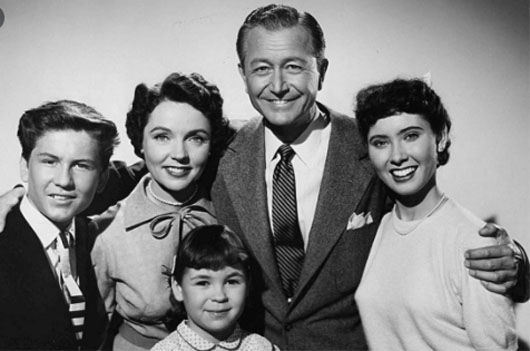 Special to WorldTribune.com Dennis Prager If one were to draw up a list of human needs, food and shelter would be at the top. With great respect to Freudians, sex would not be No. 2. The need for meaning would be second only to the need for food. That meaning is more important to happiness […]

Red states looted by ‘Blue-State Bailout,’ but here’s how they win 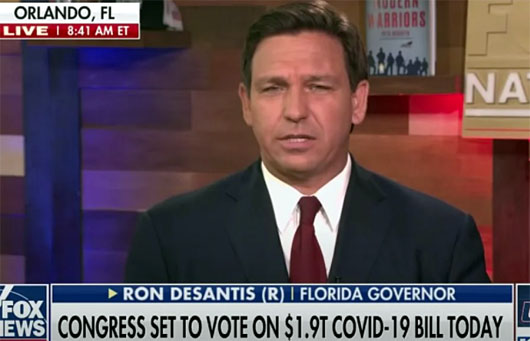 Special to WorldTribune.com By Stephen Moore Congressional Democrats are a runaway train with a drunk-on-power conductor in House Speaker Nancy Pelosi. No matter how much evidence pours in that the economy doesn’t need $1.9 trillion more in debt spending, the Pelosi locomotive keeps crashing down the track toward the financial cliff. Generations will have to […]