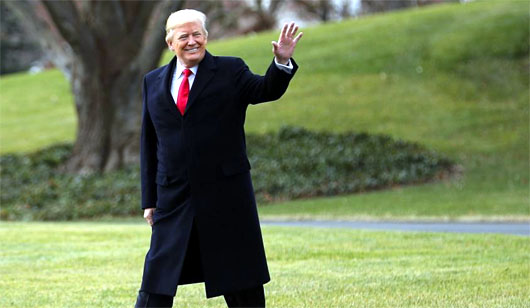 Special to WorldTribune.com By Stephen Moore First, a full admission about this article: I originally sent a version of it to The Washington Post for publication, but for reasons that will become obvious as you read on, they rejected it. Here’s the backstory. Several weeks ago, I reported on the very large increase in median […]

Meanwhile, this is what LGBTQ organizations are doing to society 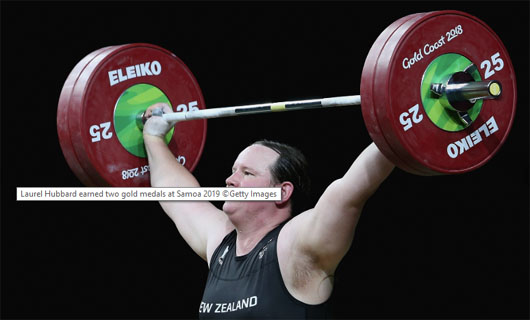 Special to WorldTribune.com Dennis Prager Virtually every week, there seems to be another issue that preoccupies the country. But while our attention is focused on President Donald Trump, Google, Charlottesville, Russia, impeachment, Jeffrey Epstein, the next elections, racism, a trade war with China, the #MeToo movement or something else, LGBTQ organizations are quietly going about […] 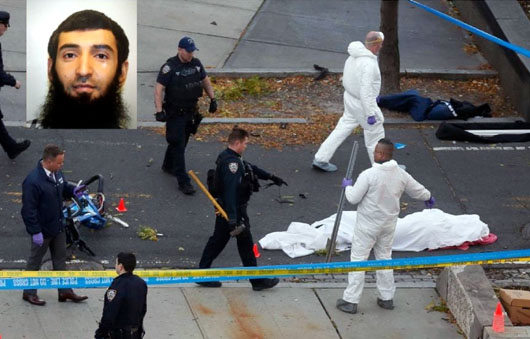 Special to WorldTribune.com By Michelle Malkin Capitol Hill’s national security priorities are screwier than a Six Flags roller coaster. Instead of immediately shutting down one of America’s stupidest visa programs, which helped bring us yet another murder-minded jihadist this week, bipartisan Beltway politicians are pushing to preserve and expand the illegal immigration pipeline. Republicans and […]

Meanwhile, on Mars it’s just another day, but where does Curiosity go for a tire change? 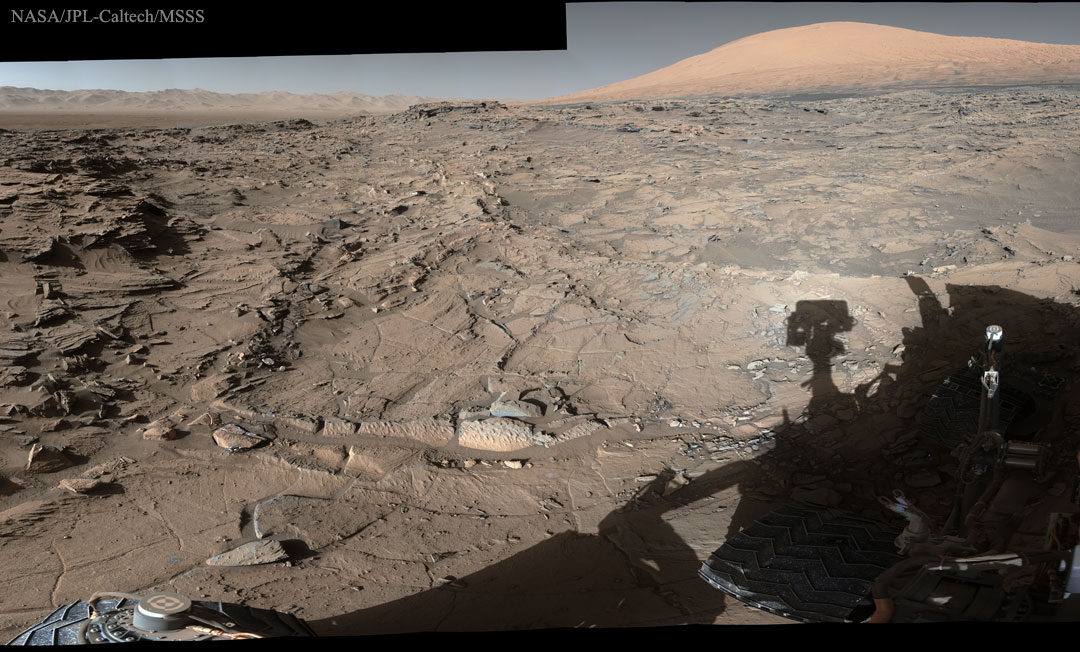 [CLICK ON IMAGE FOR HIGH RESOLUTION, NASA, JPL-Caltech, MSSS] Where is NASA’s rover Curiosity going on Mars? Its geographical goals are on the slopes of Mount Sharp, whose peak is seen in the background on the right. A key scientific goal, however, remains to better assess when and where conditions on Mars were once suitable […]