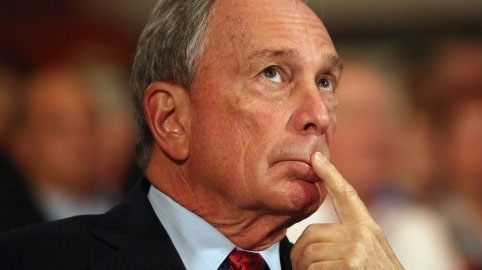 Special to WorldTribune.com By Michelle Malkin Some sore losers just don’t know when to pick up their billion-dollar marbles and go away. Far, far away. I’m looking at you, Michael Bloomberg. The former New York City mayor mouthed off about my adopted hometown of Colorado Springs and my friends in nearby Pueblo in Rolling Stone […]

Special to WorldTribune.com Silencing and marginalization of conservative voices have become commonplace in the United States, as recently highlighted by former New York Mayor Michael Bloomberg. . . . “This spring, it has been disturbing to see a number of college commencement speakers withdraw — or have their invitations rescinded — after protests from students […]