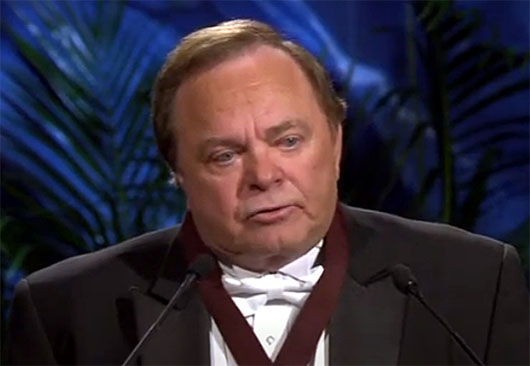 Special to WorldTribune.com By Stephen Moore The price of oil surged to $75 a barrel the other day under President Joe Biden’s green energy policies. The price was as low as $35 a barrel under former President Donald Trump because he believed in American energy dominance (“Drill, baby, drill”). So, more oil meant lower prices […]

Special to WorldTribune.com Bill Gertz, Washington Free Beacon Russia deployed 153 strategic nuclear warheads over the past year under the New START arms treaty while the U.S. military pared its nuclear forces by 57 warheads, according to State Department figures released last week. The increase in warheads by Moscow appears to be part of Moscow’s […] 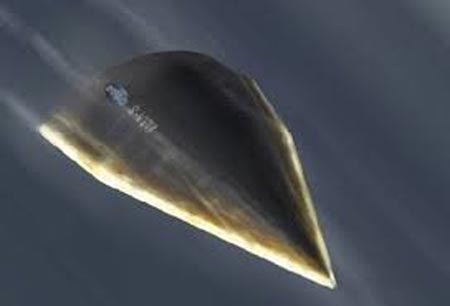 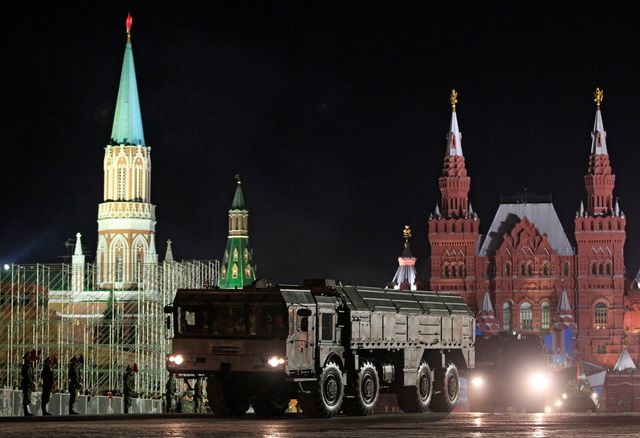 Special to WorldTribune.com Bill Gertz, Inside the Ring, Washington Times Russia’s recent missile developments represent a “material breach” of its obligations under the 1987 Intermediate-Range Nuclear Forces (INF) Treaty, a senior House Republican said Wednesday. There is no doubt — and I mean no doubt — that Russia’s actions transcend mere violations and constitute a […]