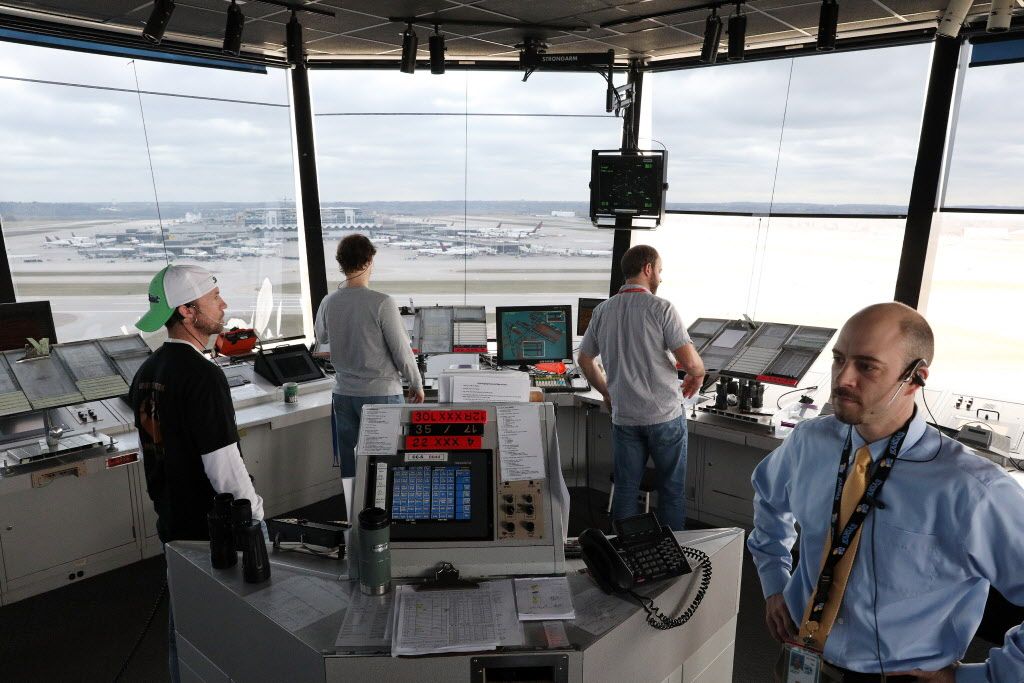 Special to WorldTribune.com By Stephen Moore Liberals love to portray Republicans as the party of the rich and powerful. The GOP has tried, valiantly, to shed that criticism — but then why are so many in the party defending the special interests of private- and corporate-jet owners over the interests of the rest of us? […] 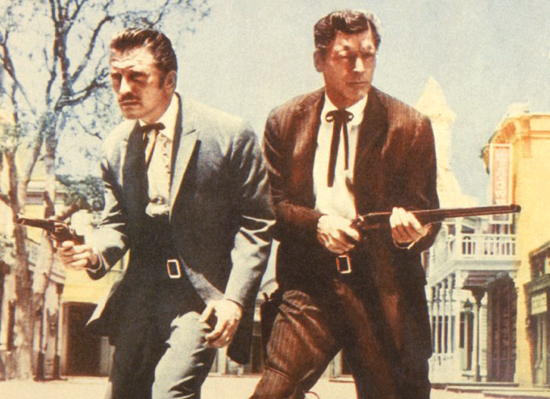 Special to WorldTribune.com By Thomas Sowell Sometimes someone inadvertently performs a public service by bringing an unbelievably stupid and dangerous idea to the surface, where it can be exposed for what it is. The New York Times can be credited — if that is the word — with performing this public service in a recent […]