Obamacare’s massive implosion exposes a larger deception, and who picks up the tab? 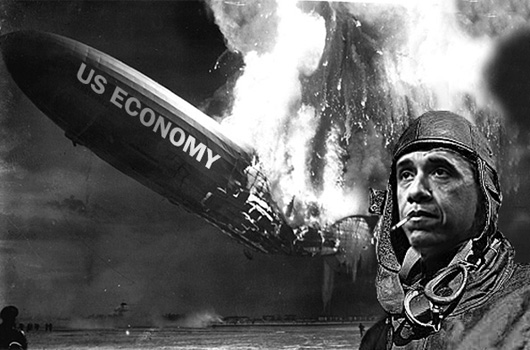 Special to WorldTribune.com By Stephen Moore By now, everyone knows that Obamacare is the public-policy flop of this generation. With the latest news of premiums increasing 22 percent, insurance companies dropping out, rising taxes and less completion, this is truly the Hindenburg of health plans. But there is another part of the story that needs […]

Love Blue State policies? Then why are Americans migrating to Red States? 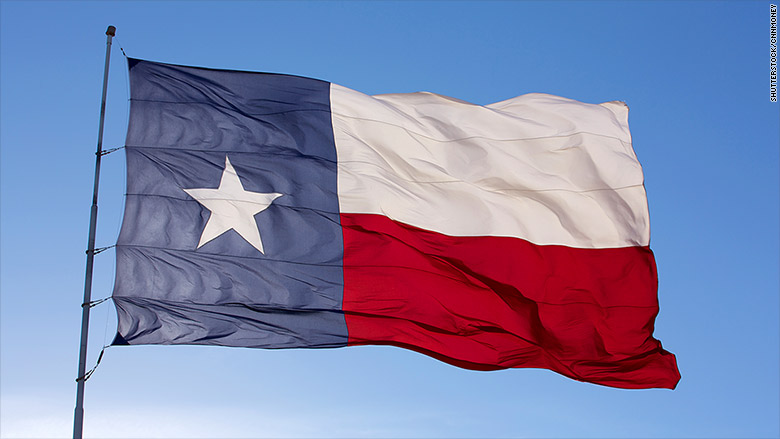 Special to WorldTribune.com By Stephen Moore What makes America an economically ingenious place is the competitive federalism model set forth by our Founding Fathers. They established our nation as the world’s largest ever free trade zone, in which 50 states use varying economic and fiscal policies to compete for jobs and people. And boy, have […]