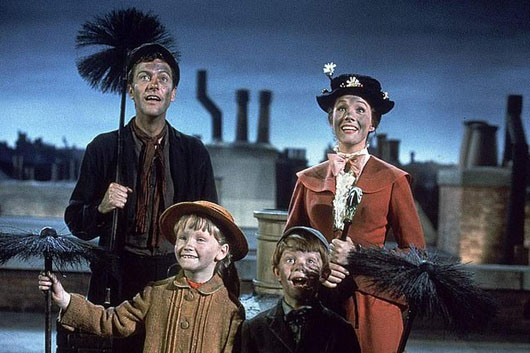 by WorldTribune Staff, February 4, 2019 In Disney’s Mary Poppins, character Bert/Mr. Dawes Sr. says: “Winds in the east, there’s a mist coming in, like something is brewing, about to begin.” What’s brewing, according to Daniel Pollack-Pelzner, a professor of English/Gender Studies/Shakespeare at Linfield College in Oregon, is that Mary Poppins, played by Dame Julie Andrews, […]