Democratic presidential candidates, then and now 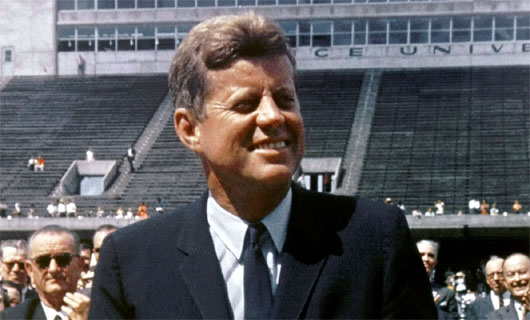 Special to WorldTribune.com By Stephen Moore While running for president in 1960, John F. Kennedy campaigned against the moderate growth economy (2.5% annual GDP rise) in the last years of the Eisenhower administration. He appealed to Americans’ highest aspirations by saying in his typical Boston drawl: “We can do bettah.” JFK promised 4% and 5% […]

NY Times: Red, then and now, with all the fake news it can fit in print 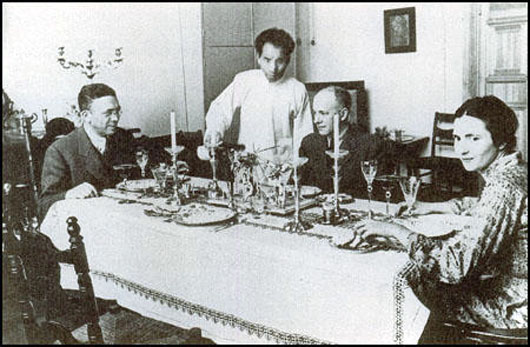 Special to WorldTribune.com By Michelle Malkin Newsflash from The New York Times: Women may have starved under socialist regimes, but their orgasms were out of this world! That’s the creepy gist of one of the Grey Lady’s recent essays this summer hailing the “Red Century.” The paper’s ongoing series explores “the history and legacy of […]