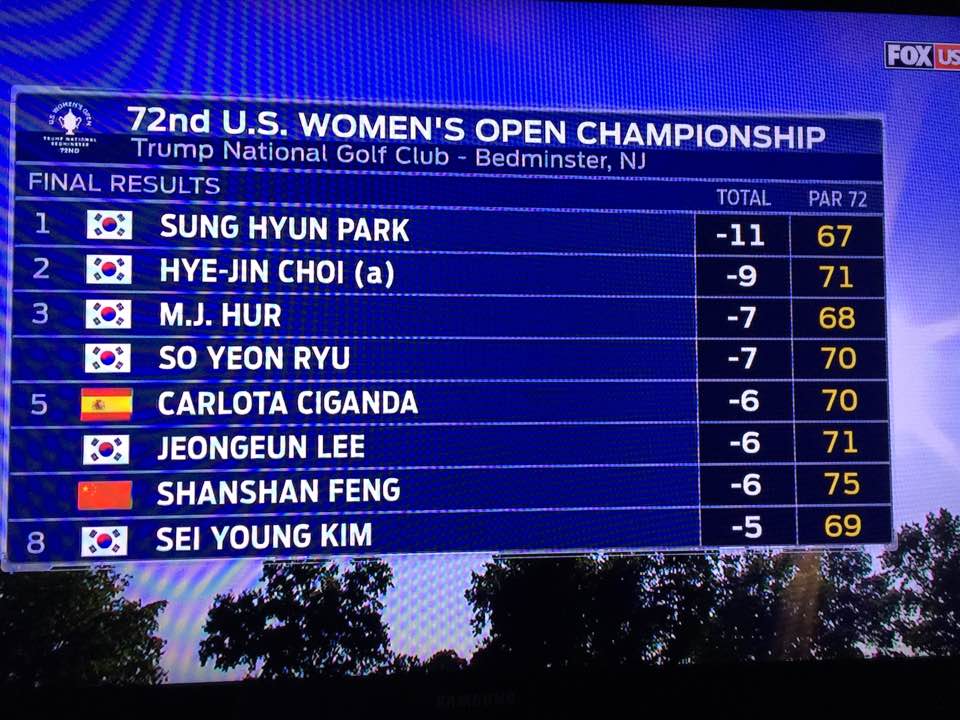 Special to WorldTribune.com South Koreans swept the 2017 Women’s U.S. Open in Bedminster, NJ. at Trump National Golf Club as the President of the United States watched the action wearing his trademark red golf cap. Six of the top eight finishers were from South Korea, one was from Communist China and none were from the […] 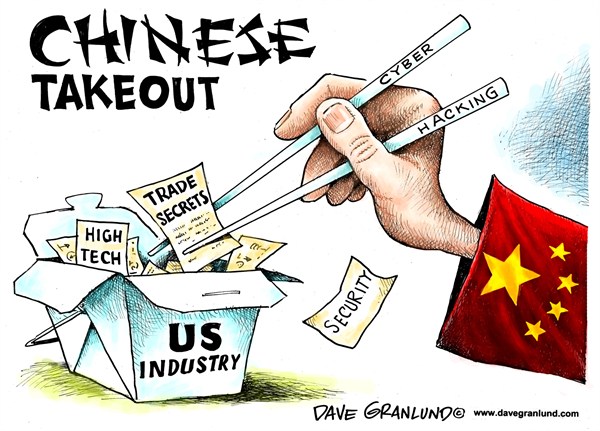 American companies doing business in China will face a continuing threat to their intellectual property under Chinese President Xi Jinping’s security policies, according to a State Department security report. China’s large-scale information hacking is not limited to recent incidents like the theft of Office of Personnel Management records on 2.1 million federal workers, according to […] 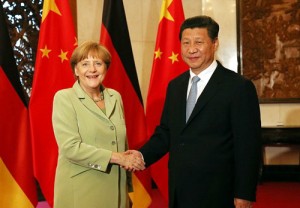 Special to WorldTribune.com Miles Yu, Washington Times Monday marked the 77th anniversary of the beginning of all-out war between China and Japan, and Chinese leaders spared no effort to use the occasion to carry out a choreographed anti-Japan propaganda campaign.The campaign backfired, however, producing profound embarrassments. The entire Chinese Communist Party leadership took part in […] 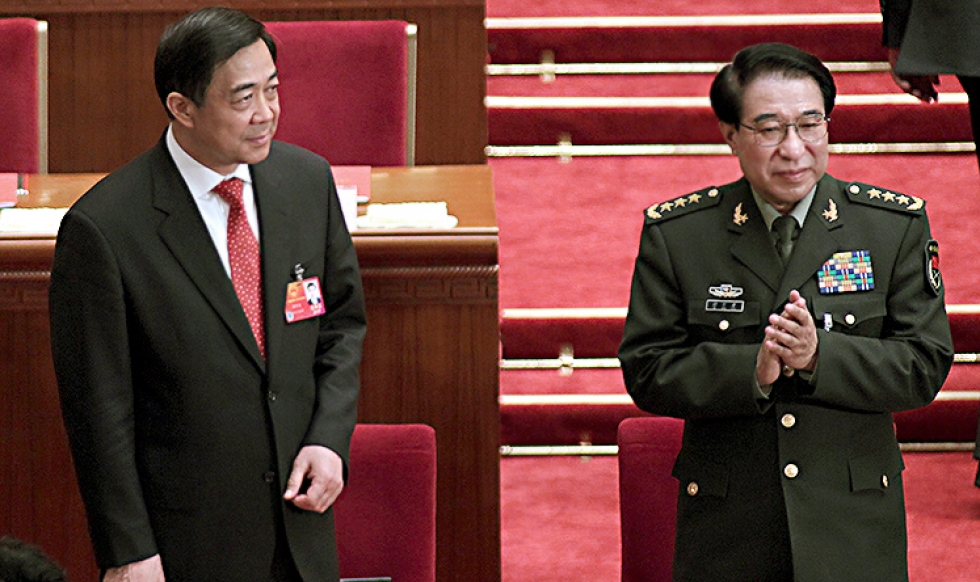 Special to WorldTribune.com Bill Gertz, Inside the Ring, Washington Times The ouster of retired People’s Liberation Army Gen. Xu Caihou from the Communist Party of China this week represents a major political blow to China’s all-powerful military. For a decade, Gen. Xu was the most powerful man in uniform in China as the vice chairman […]

NewsmaxWorld.com The noose is tightening around Zhou Yongkang, a former head of China’s domestic security entangled in a vast corruption investigation, and the highest-ranking figure to become embroiled scandal in the history of the communist state. Chinese authorities have seized assets worth at least 90 billion Yuan ($14.5 billion) from Zhou’s relatives and associates, two […]