Maybe Jay Leno was fired because his jokes were too close to the truth: 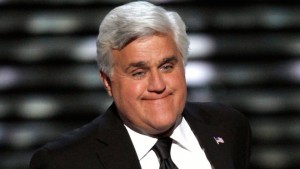 IRS: “I was going to start off tonight with an Obama joke, but I don’t want to get audited by the IRS.”

On NSA surveillance: “We wanted a president who listens to all Americans – now we have one.”

IRS-2: “He’s called ‘acting commissioner’ because he has to act like the scandal doesn’t involve the White House.”

Guantanamo prison for terrorists: “If he really wants to close it, turn it into a government-funded solar power company. The doors will be shut in a month.”