Who are these rent-a-mobs? Meet the Sunrise Movement 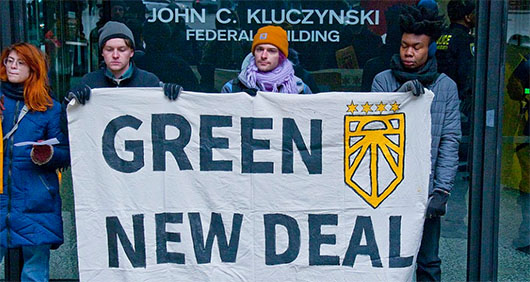 Special to WorldTribune.com By Michelle Malkin Wake up. The “community organizers” of the left are in full wildebeest mode. Now is not the time for bending down, rolling over or playing nice. From now until Election Day (and likely until the end of the year), you can expect screaming banshees carrying identical, preprinted signs to […] 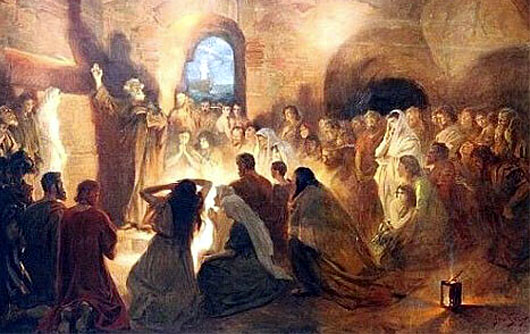 Special to WorldTribune, August 12, 2020 By Lois Lindstrom Given the combination of the coronavirus and unchecked rioting in many American cities in 2020, many Americans would enjoy stepping back in time to 1904 when Swedish writer, Selma Lagerlöf published her inspirational book, Christ Legends and Other Stories, in which she ultimately became the first […]

One nation under anarcho-tyranny: Men in blue? They’re working for the mob 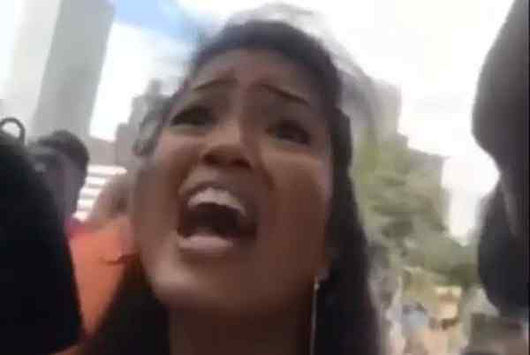 Special to WorldTribune.com By Michelle Malkin The America you grew up in is not the America we live in now. One nation under God? Ha. Land of the free? Ha. Domestic tranquility? Ha. Equal protection under the law? Ha. The right to bear arms? Ha. Freedom of speech? Association? Peaceable assembly? Ha. Ha. Ha. It’s […] 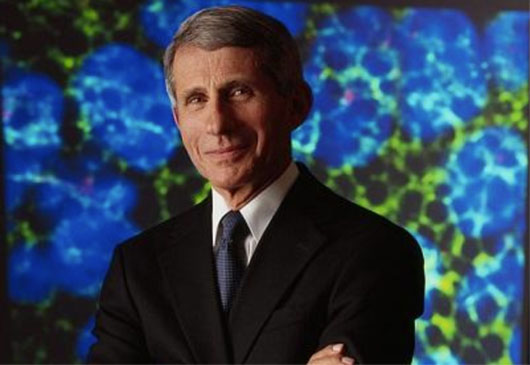 Special to WorldTribune.com By Michelle Malkin Jared Polis, the Democratic governor of Colorado, thinks those of us who oppose scientifically dubious, constitutionally suspect and dangerously overbroad face mask mandates are “selfish bastards.” I think Polis is a pandering pandemic control freak endangering public health, safety, and sanity. There. Now that the name-calling is out of […]

If America is so racist, why are there so many race hoaxes? 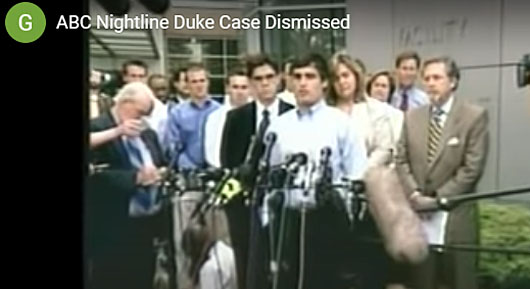 Special to WorldTribune.com Dennis Prager As I wrote nearly three years ago: “Perhaps the second greatest libel — and certainly the most widespread — is that America is a racist country that oppresses its minorities and women. We can call it the American Libel.” (The greatest libel was the infamous blood libel, the fabricated charge […]

Guess who is feeling no pain from the lockdown? ‘Club Fed’, aka the Swamp 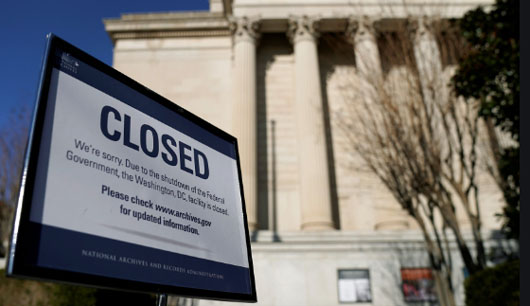 Special to WorldTribune.com By Stephen Moore The June blockbuster jobs report is more evidence that the economy is healing, but this remains a brutal period for the some 30 million still unemployed Americans. Nearly every industry — with very few exceptions — has been forced to impose layoffs, furloughs or dramatic reductions in hours for […]

The present moment has set Blacks back a half-century 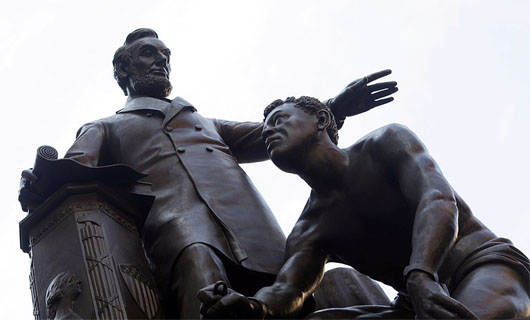 Special to WorldTribune.com Dennis Prager According to the make-believe world of the Left, we are experiencing a great moment in American racial history. For the first time, the story goes, more whites than ever are coming to realize how racist America is, how racist cops are and how systemically racist everything in America is. Only […]

Special to WorldTribune.com By Larry Elder On June 19, also known as Juneteenth, the celebration of the end of slavery in the United States, we released our film, “Uncle Tom.” It follows a young, black, Christian contractor, Chad Johnson, who was a long-time Democrat until challenged by a fellow Christian to read the platforms of […]

‘Fear God’? No, America’s Jews and Christians fear the Left 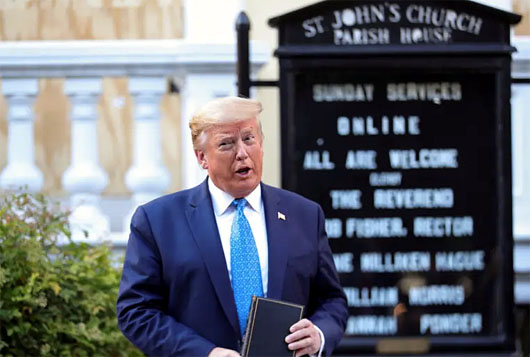 Special to WorldTribune.com Dennis Prager If you are a Jew or Christian in America, the seriousness of your Judaism or Christianity is now being tested. People look back in time and wonder how religious people, especially religious leaders — specifically, the clergy — could have failed in times of moral crisis. The failure of most […]

Special to WorldTribune.com Dennis Prager “Do not follow the majority to do evil.” — Exodus 23:2. When I went to yeshiva day schools, America was celebrated. America was regarded, in the description of Menachem Schneerson (the Lubavitcher rebbe), the most influential rabbi of the 20th century, as a “medina shel chesed” — “a country of […]