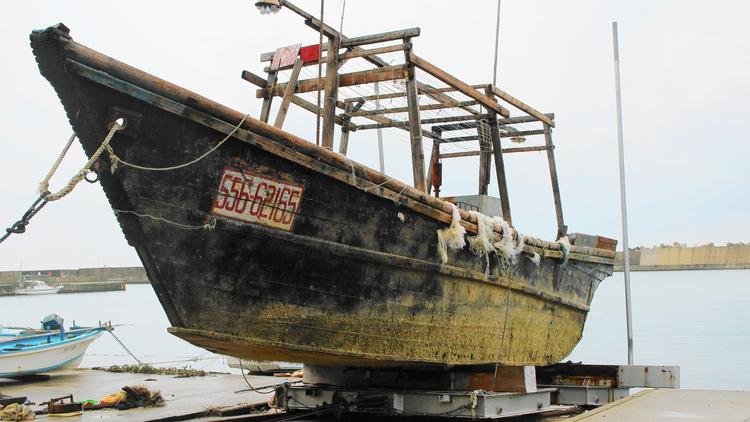 Special to WorldTribune.com Sizuo Kakutani sees no great mystery in the things that wash ashore in Monzen, his quiet fishing village on the Sea of Japan — the fishing boats ravaged by fierce winter storms, the Chinese garbage carried to land by the strong winds …. The ghost ships, however, are harder to explain. On […] 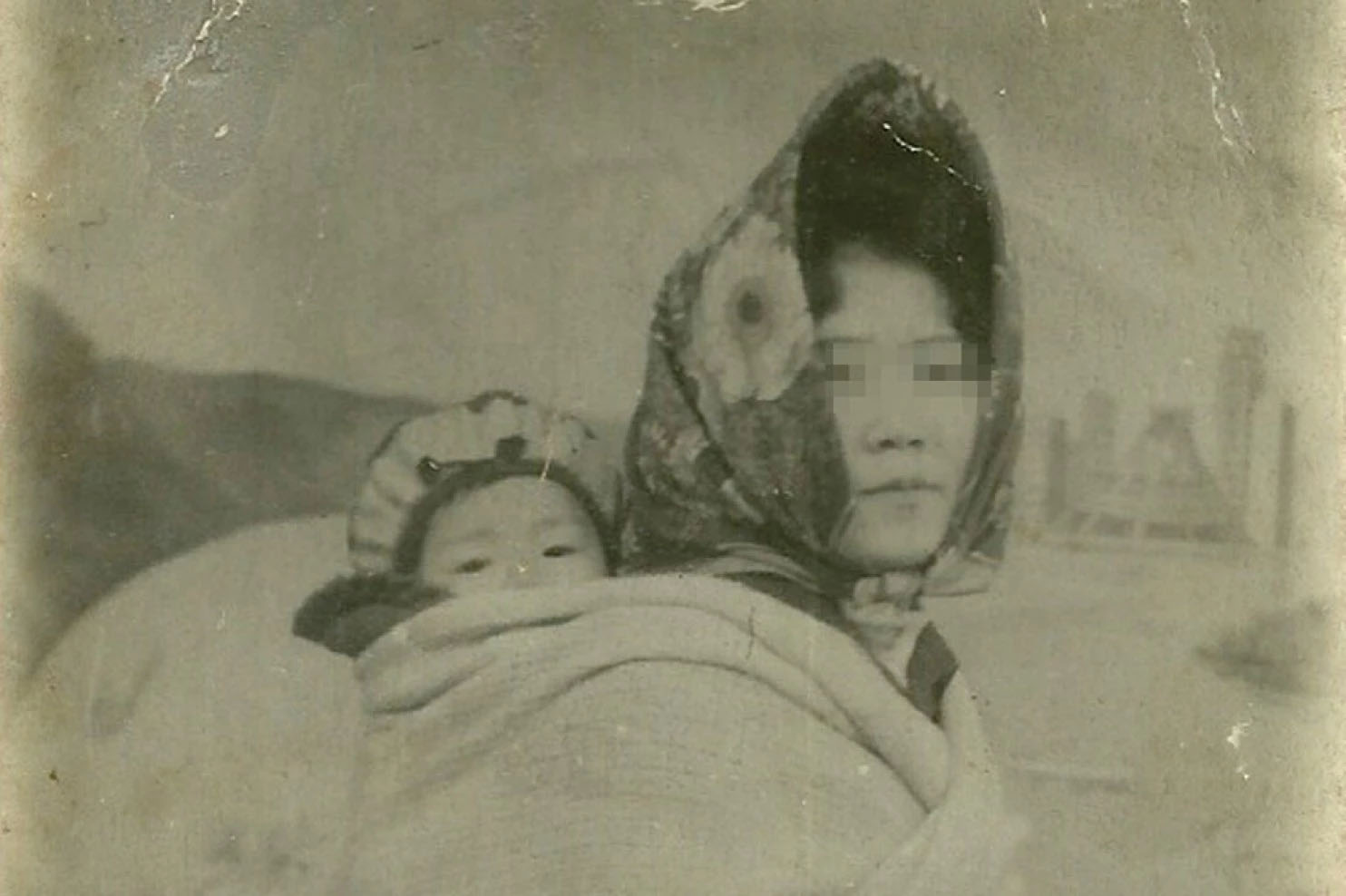 Hyeonseo Lee’s … status was threatened when her ailing stepfather committed suicide by taking an overdose of Valium. The Kim regime views suicide as a kind of jailbreak; it responds by punishing a dead citizen’s children. They can be reclassified as “hostile,” which denies them access to universities and limits job prospects. The suicide jolted […] 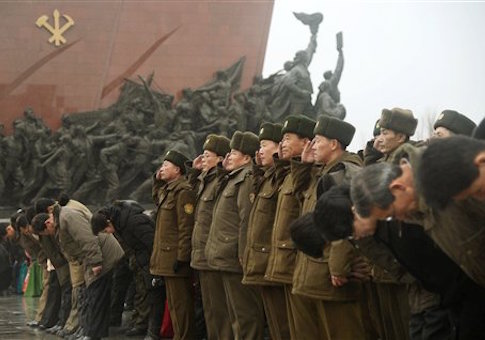 Special to WorldTribune.com Bill Gertz, Washington Free Beacon SEOUL — North Korean soldiers, including elite special forces troops, are facing severe food shortages along with the rest of the population, according to a recent defector from the Korean People’s Army, the North’s communist army. The officer, a career military officer in his 40s who escaped […] 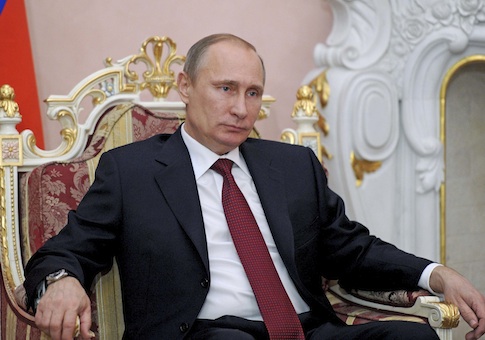 Bill Gertz, Washington Free Beacon The United States has rejected Moscow’s latest proposal for an agreement that would include legally binding curbs on U.S. missile defenses in Europe, the State Department said. … A State Department official told the Washington Free Beacon the proposal was rejected based on opposition to Moscow’s demand that the United […]